It might run on Snapdragon 710 and come with a 16MP pop-up front camera. 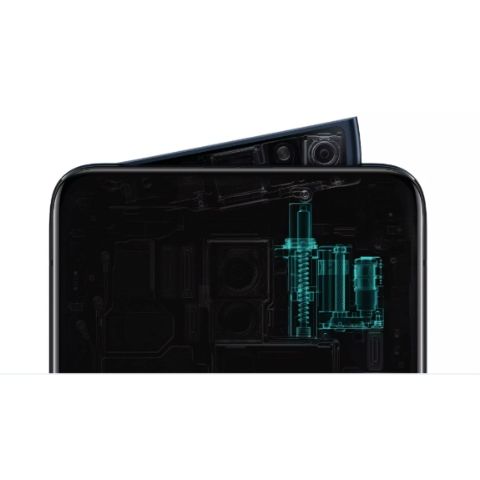 Oppo introduced its K-series in India with the Oppo K1 smartphone, which is the cheapest handset with an in-display fingerprint sensor. Now, the company is reportedly planning to skip the Oppo K2 and directly launch the Oppo K3. While the smartphone is yet to be officially announced, the tipster @Sudhanshu414 has leaked its key specs. As per the leak, the Oppo K1 might come equipped with a motorised pop-up front camera akin to the one we’ve seen on the Oppo Reno. Additionally, it is said to come equipped with a new generation of the optical in-display fingerprint sensors.

Oppo K1 is said to be launched running on the Qualcomm Snapdragon 710 SoC, coupled with 128GB of storage and options of selecting between 6GB and 8GB RAM. The Oppo K1 could feature a 6.3-inch AMOLED display with a 2340 x 1080p resolution and might be backed by a 3,700mAh battery that supports 20W VOOC 3.0 fast charging. The dual cameras on the phone’s back are said to feature 16MP + 2MP sensors and a 16MP sensor might be housed in the pop-up camera module. It is touted to get a Type-C port and a 3.5mm audio jack as well.

Leaked specifications of the Oppo K1 hint at an upper mid-range smartphone. The device could go up against the likes of Realme 3 Pro, Nokia 8.1 and the Oppo R17 Pro, which are also powered by the same processor. However, the Realme 3 Pro starts at Rs 13,999, while the rest of the mentioned devices fall in the upper-mid range category as the Nokia 8.1 starts at Rs 26,999 and the Oppo R17 Pro is priced at Rs 39,990. Do note that the details of the Oppo K1 don’t come from an official source and should be taken with a pinch of salt.