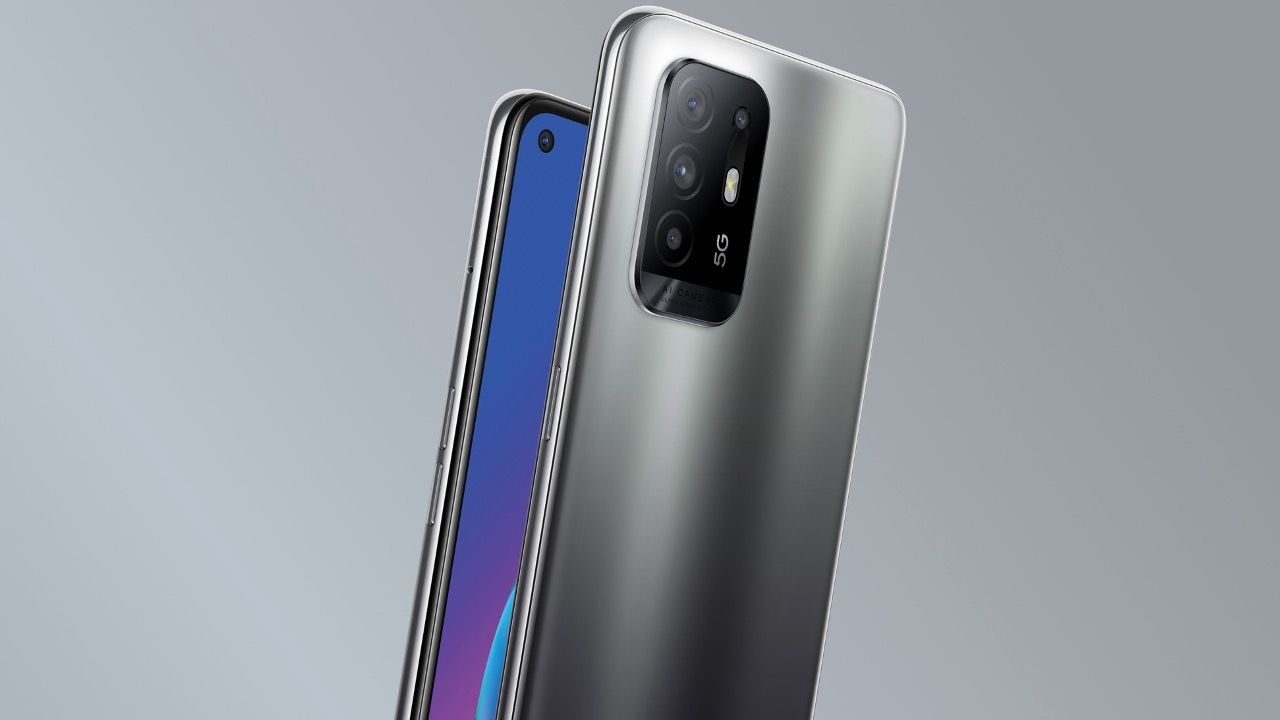 Oppo F19 Pro, Oppo F19 Pro+ and the Oppo Band Style have officially launched in India. The F19 Pro and F19 Pro+, both feature Super AMOLED displays, quad cameras, fast charging support and have a similar build. Alongside the new phones, the Oppo Band Style has also been announced with features such as SpO2 monitoring, heart rate monitor, water resistance and more. Here’s a look at the price, specifications and availability of the Oppo F19 Pro, F19 Pro+ and the smart band.

Oppo will start selling the F19 Pro and F19 Pro+ from March 17 in India but the maxed-out variant of the F19 Pro with 8GB RAM and 256GB storage will go on sale from March 25. 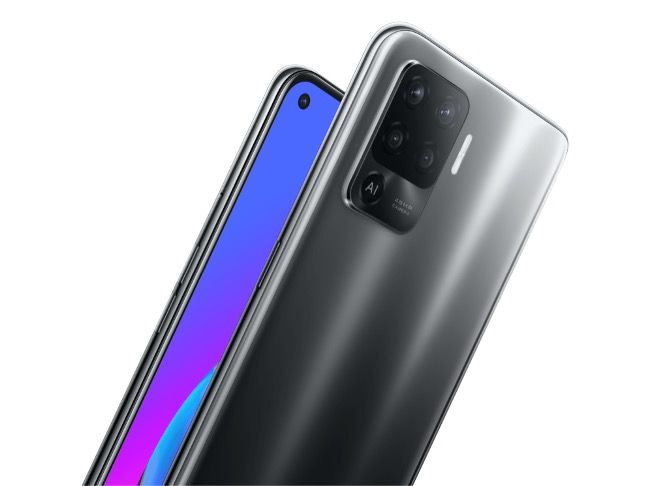 The Oppo F19 Pro+ measures 7.8 millimetres in thickness and weighs 173 grams while the F19 Pro weighs 172 grams. The F19 Pro and F19 Pro+ feature 6.43-inch Full HD+ (2400 x 1080 pixels) resolution Super AMOLED screens with a punch-hole notch cutout for the selfie camera. The display is also home to an in-screen fingerprint sensor but does not support a high-refresh-rate or has Gorilla Glass protection.

The F19 Pro+ is powered by the MediaTek Dimensity 800U processor with an octa-core CPU and Mali-G57 GPU. This is paired with 8GB RAM and 128GB storage with an option to increase storage by microSD card. It runs on ColorOS 11.1 based on Android 11.

As for the F19 Pro, it is powered by the MediaTek Helio P95 processor with an octa-core CPU and PowerVR graphics. This is paired with upto 8GB RAM and 256GB storage options to choose from. Like the F19 Pro+, it also has a microSD card for storage expansion and runs on ColorOS 11.1 out-of-the-box.

The Oppo F19 Pro and F19 Pro+ both have quad cameras on the back that consists of a primary 48MP camera with an f/1.7 aperture, an 8MP ultra-wide-angle camera with a 119-degree field-of-view, 2MP macro camera and 2MP depth sensor. The rear cameras can record in 4K UHD at 30FPS and 1080p at upto 120FPS. On the front, there’s a 16MP selfie camera housed within the punch-hole cutout. 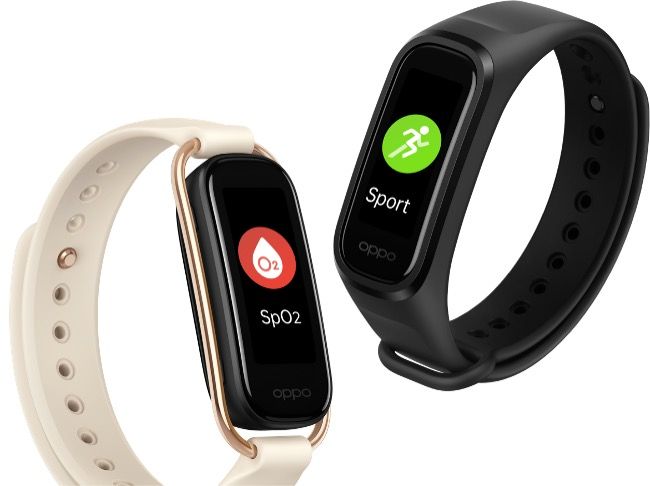 The Oppo Band Style is priced at Rs 2,799 and is available to purchase from Amazon India.