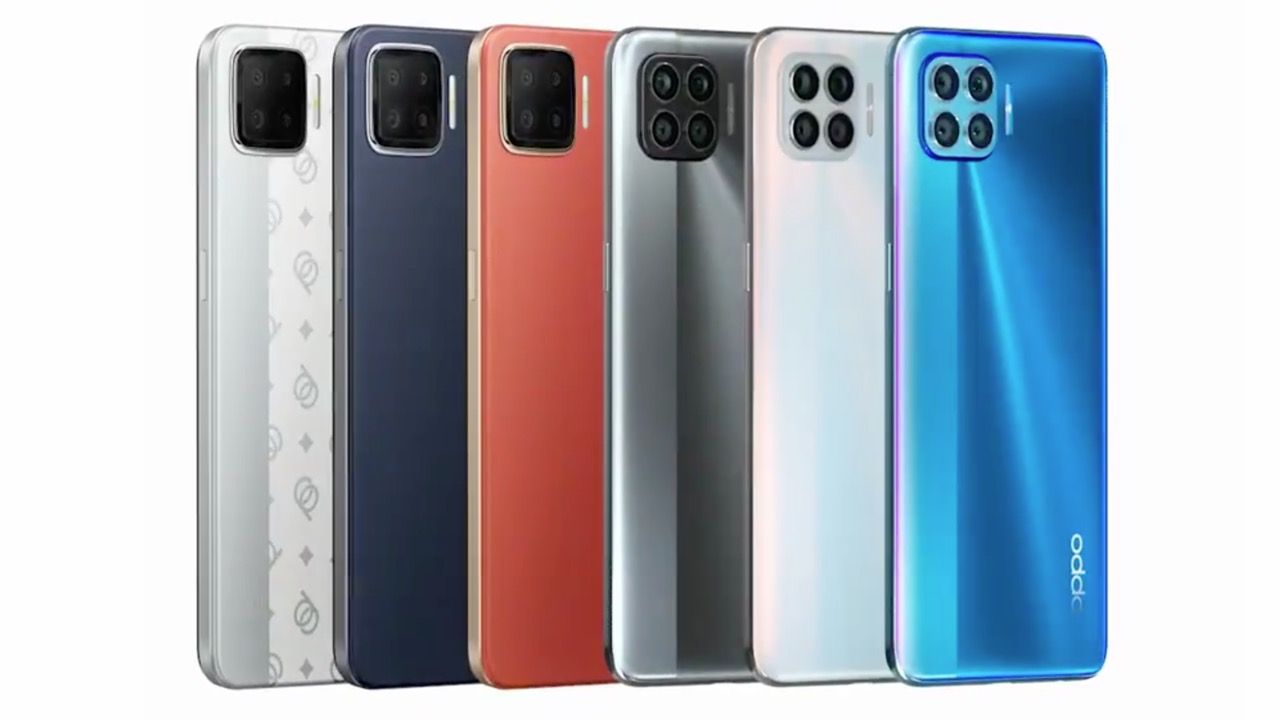 Oppo F17 and Oppo F17 Pro are set to launch in India and the company has started teasing its fans about what the company claims to be the “sleekest phone of 2020”. It has also been confirmed that the F17 Pro will be accompanied by the regular F17, which corroborates our earlier report.

So sleek, so chic, on fleek!  With 7.48mm #UltraSleek Body, #OPPOF17Pro is the Sleekest Phone of 2020. Excited to #FlauntItYourWay? pic.twitter.com/H8NW94SV9Z

The official social media handles of Oppo India posted a video showing off the F17 series in its full glory. The F17 series measures just 7.48 millimetres in thickness and is expected to be lightweight, similar to the recently launched Reno 4 Pro. The video also reveals that the F17 series comes with a square-shape camera module which is expected to house a quad-camera array. It’s predecessor, the F15 comes with a quad-camera setup and there’s little reason as to why Oppo will reduce a camera from its successor.

From the teasers, it is also confirmed that the F17 series features dual punch-hole cutouts for the two selfie cameras up front. In total, it seems like the Oppo F17 series could come with six cameras. Oppo has also revealed is that the F17 Pro will be priced under Rs 25,000 when it launches in India.

There is a SIM card slot and volume rockers on this side. The F17 series will be offered in multiple colour variants including white, blue, orange and more. The phones are also rumoured to come with an in-display fingerprint sensor

The F17 series has been pegged as a sleek phone series measuring 7.48 millimetres in thickness and 164 grams in weight. In comparison, the OnePlus Nord measures 8.2mm in thickness and weighs 184 grams while the Realme X3 measures 8.9mm at its thickest point. The F17 Pro is thinner than the Reno 4 Pro which was recently launched in India but the latter is even more lightweight at 161 grams.

Not much is known about the Oppo F17 Pro and the teasers only give us a glimpse of the upcoming phone. We’ll keep an eye out for more details on the F17 series.