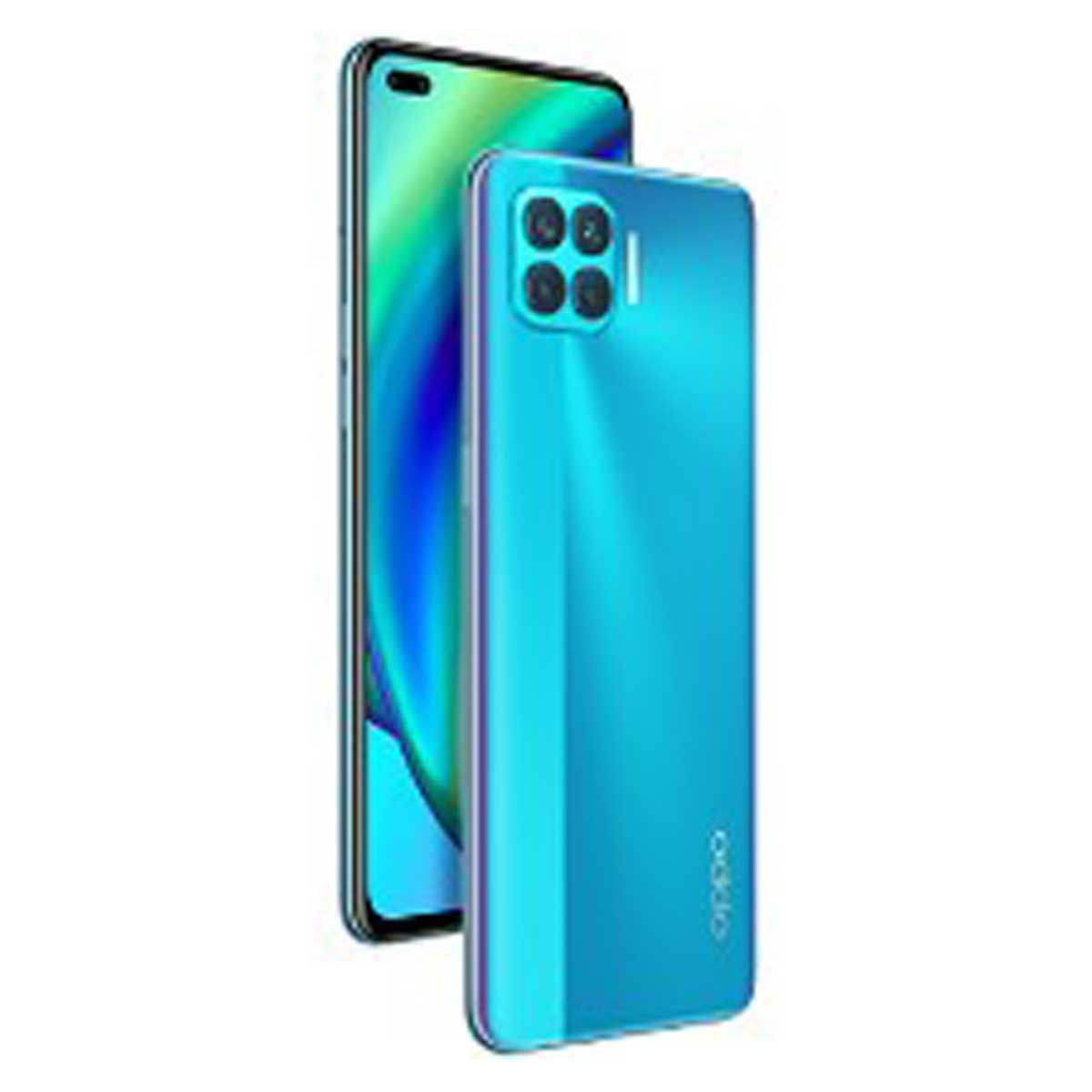 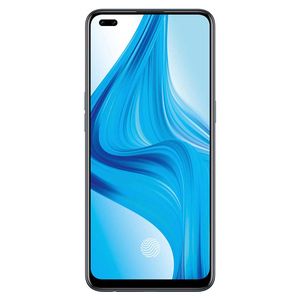 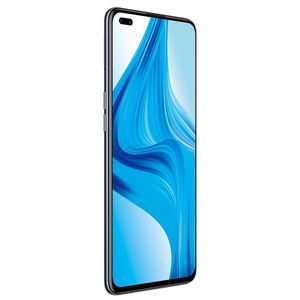 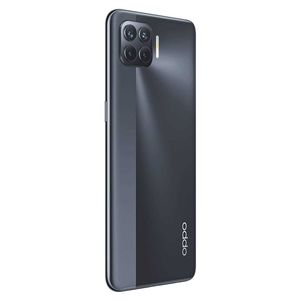 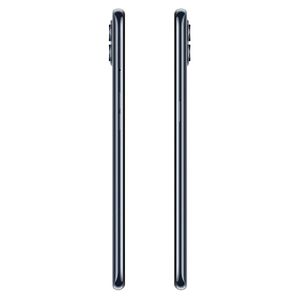 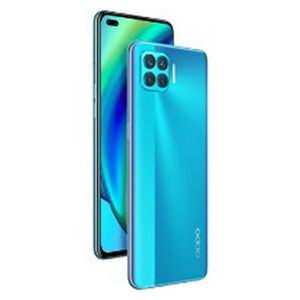 They come in three distinct colours, including Magic Black, Magic Blue, and Metallic White. The Oppo F17 Pro comes with a dual selfie camera, while the Oppo F17 has a single camera sensor for clicking selfies.  The Oppo F17 Pro has a Super AMOLED display and a metal finish design. The smartphone is priced at Rs. 22,990 for the 8 GB + 128 GB storage variant.

The Oppo F17 Pro has a dual camera setup at the front, which includes a 16 MP primary sensor and a 2 MP depth sensor.

Under the hood, the phone is powered by an octa-core MediaTek Helio P95 SoC, paired with 8 GB of RAM. The Oppo F17 Pro runs on Android 10 with the company’s proprietary ColorOS 7.2 on top. It has an in-display fingerprint sensor.

It has 128 GB of onboard storage that is expandable via microSD card via a dedicated slot. It has provided a 4,000mAh battery with the company’s 30W VOOC Flash Charge 4.0 fast charging technology.

Under the hood, the phone has an octa-core MediaTek Helio P95 SoC, coupled with 8 GB of RAM. The Oppo F17 Pro runs on Android 10 with the company proprietary ColorOS 7.2 on top. It has 128 GB of onboard storage that is expandable via microSD card via a dedicated slot.

Oppo F17 Pro In NewsView All