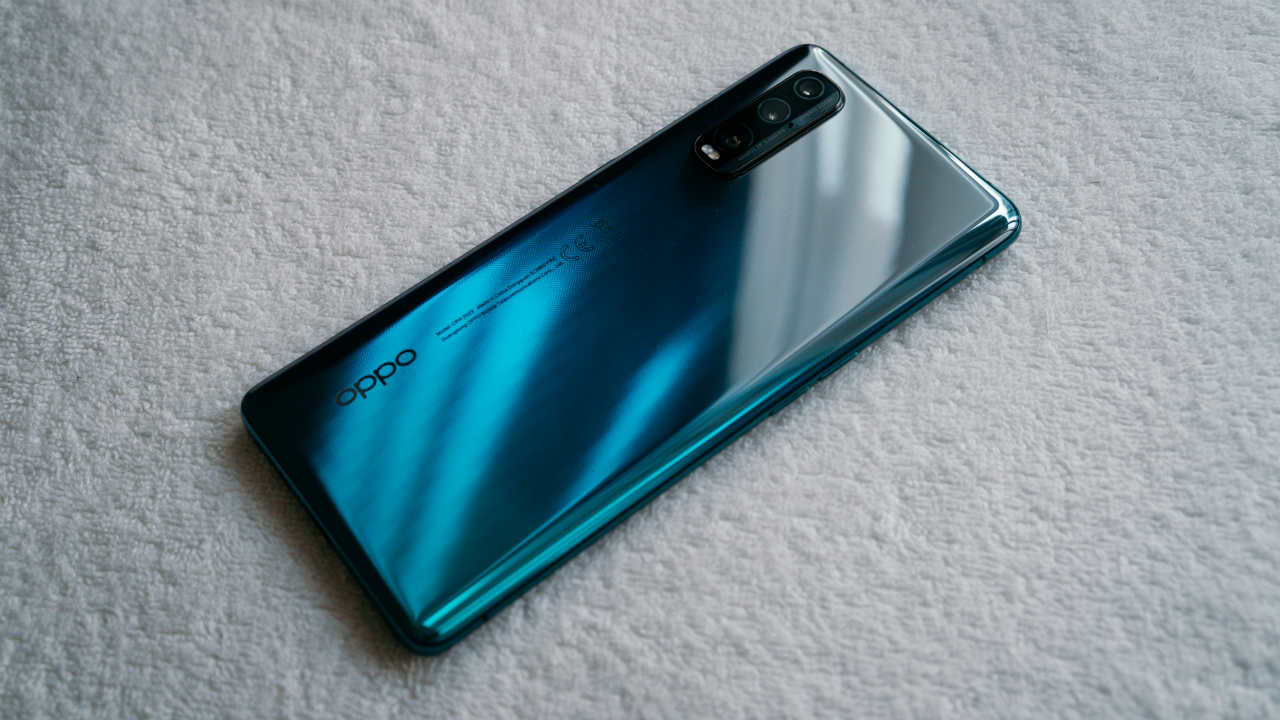 Oppo and Sony could be developing a custom IMX789 camera sensor for the Oppo Find X3 series, as per the latest report coming out of China. The company recently announced the Reno 5 Pro+ with the Sony IMX766 sensor and it seems both the companies are collaborating again for the Find X3 series due out in 2021. Oppo has already confirmed that it is working on the next Find X series with Snapdragon 888 under the hood.

According to a post by Digital Chat Station on Weibo, Sony and Oppo are collaborating to test the IMX789 image sensor that is likely the successor to the IMX689 sensor that debuted with the Find X2 Pro. The IMX789 is expected to end up being used exclusively on the upcoming Find X series initially. There is no word on the exact specifications of the sensor being tested, however, one can expect improved performance and maybe an increase in the megapixel count. 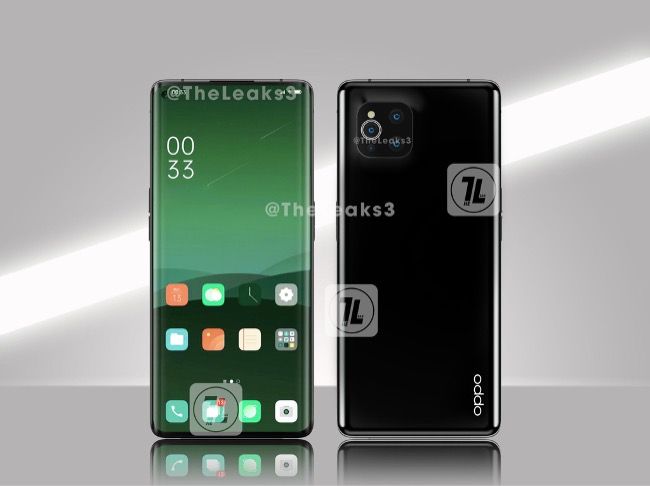 The new Sony IMX766 sensor that is featured on the Reno 5 Pro+ measures 1/1.56-inch with 50MP and an f/1.8 aperture in a 6P lens arrangement. This is paired with a 16MP ultra-wide-angle camera, 13MP telephoto camera and a 2MP macro lens.

There is no word on the exact specifications of the Oppo Find X3 series, but the company has revealed that the upcoming phones will feature Android’s first 10-bit full-path colour management system along with support for 10bit image and video capture.

Recently, there were reports that OnePlus may also collaborate with Lecia for optimizing the cameras on the upcoming OnePlus 9 range. This comes after distant cousin Vivo announced its collaboration with Zeiss optics for the upcoming X60 series with the gimbal camera system. Similarly, we should see many smartphone makers announce partnerships with image sensor manufacturers for improving the camera system on upcoming flagship devices in 2021.