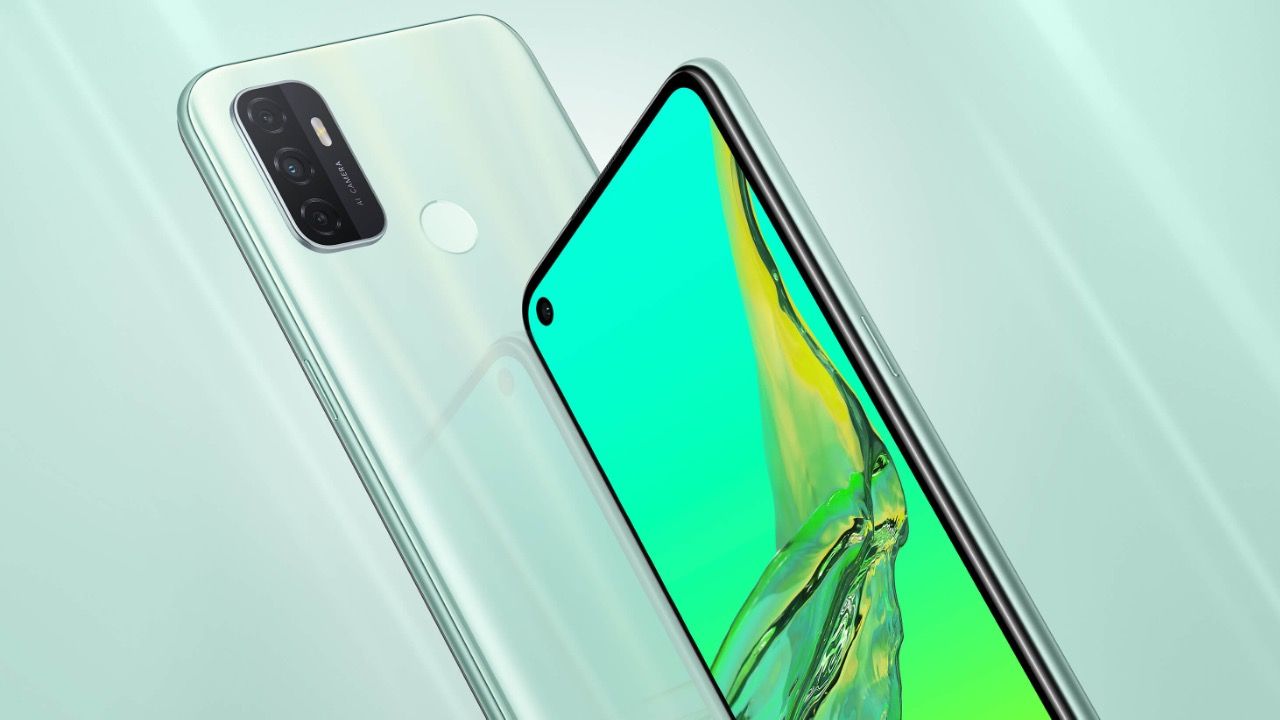 Oppo A33 (2020) has officially launched in India as the budget offering by the company in its A-series lineup. The A33 follows the A31 from earlier this year and features a high-refresh-rate display, fast charging and triple cameras on the back. Oppo is on a spree of launching new phones and it unveiled the special Diwali Edition of the F17 Pro earlier this week.

Oppo A33 (2020) is priced at Rs 11,990 and comes with 3GB RAM and 32GB storage. There is only one variant of the device. The phone will go on sale on Flipkart later this month during the second phase of the Big Billion Days sale. Oppo promises to make the A33 available in major offline stores as well. 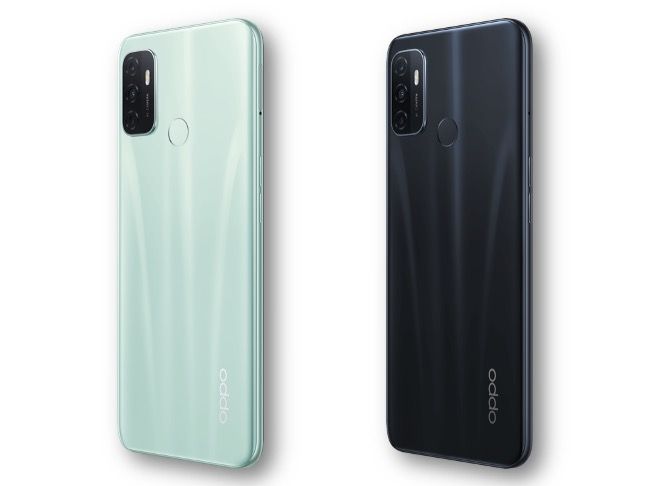 Oppo A33 has a polycarbonate built and measures 8.4 millimetres in thickness and weighs 186 grams. It is offered in two colours-- Mint Cream and Moonlight Black. The phone features a 6.5-inch display with an HD+ (1600 x 720 pixels) resolution and 90Hz refresh rate. There’s a punch-hole cutout in the top-left corner for the selfie camera and the screen is topped with a layer of Gorilla Glass 3.

The A33 is powered by the Qualcomm Snapdragon 460 processor with an octa-core CPU and Adreno 610 GPU. This is paired with 3GB RAM and 32GB storage with an option to expand the storage further by using a microSD card of up to 256GB storage. It runs on ColorOS 7.2 which is based on Android 10.

Oppo A33 has a triple camera setup on the back that consists of a primary 13MP camera with an f/2.2 aperture, a 2MP macro camera and a 2MP depth sensor. The rear cameras can record in 1080p at 30FPS and provides up to 6x digital zoom. On the front, there’s an 8MP selfie camera housed within the punch-hole notch cutout.

The A33 has a stereo speaker system and a fingerprint reader on the back. It comes equipped with a 5,000mAh battery with support for 18W fast charging out-of-the-box.