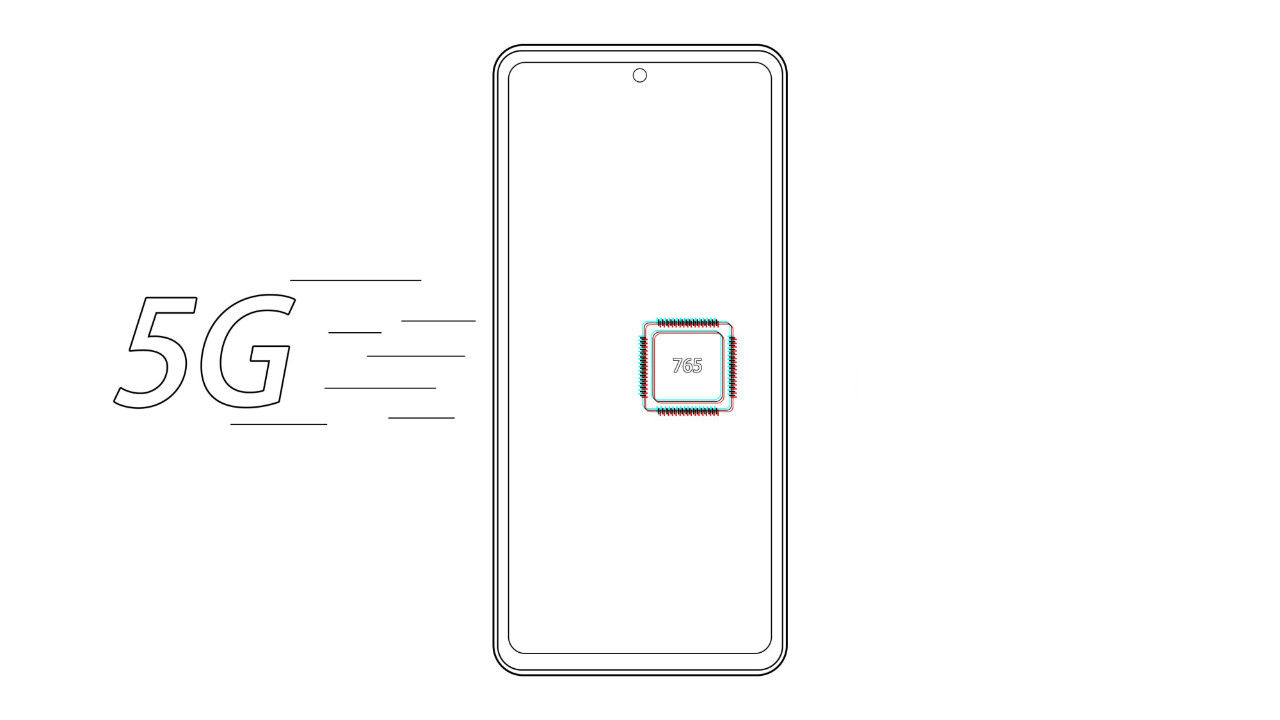 OnePlus is expected to launch a new smartphone called the OnePlus Z soon and a new leak has given is a bit more information about the processor powering the smartphone. According to a tweet by notable tipster, @MaxJmb, the phone will be powered by the Qualcomm 765 SoC and will offer support by 5G connectivity. The same person had previously suggested that the device will be launched in July this year.

Images of the smartphone were leaked a few days and suggest that it will feature a punch-hole style design for the front camera. The smartphone has been tipped to sport a 6.4-inch Full HD+ display with an OLED panel. It is expected to packs triple-rear camera setup with a 48MP+16MP+ 2MP configuration. At the front, it is tipped to sport a 16MP unit housed inside the aforementioned punch-hole. It may also feature a 4000mAh battery with support for 30W fast charging.

OnePlus unveiled its new OnePlus 8 and OnePlus 8 Pro series of flagship smartphones last month. Both smartphones are powered by the Qualcomm Snapdragon 865 SoC, and sport high refresh-rate displays with support for HDR10+. They also come with multi-camera setups. However, the OnePlus 8 features a slightly smaller 6.55-inch FHD+ Super AMOLED display with a punch-hole located on the top-left corner. At the back is a triple-camera setup with a 48MP+16MP+2MP configuration, while at the front is a 16MP unit.

The OnePlus 8 Pro comes with a QHD+ 6.78-inch AMOLED panel that goes for a punch-hole selfie camera instead of a pop-up module like on its predecessor. It also offers a 120Hz refresh-rate, which is higher than the 90Hz refresh rate found on the OnePlus 8. The Pro variant of the phone also comes with a quad-rear camera setup with a 48MP+8MP+48MP+2MP configuration.