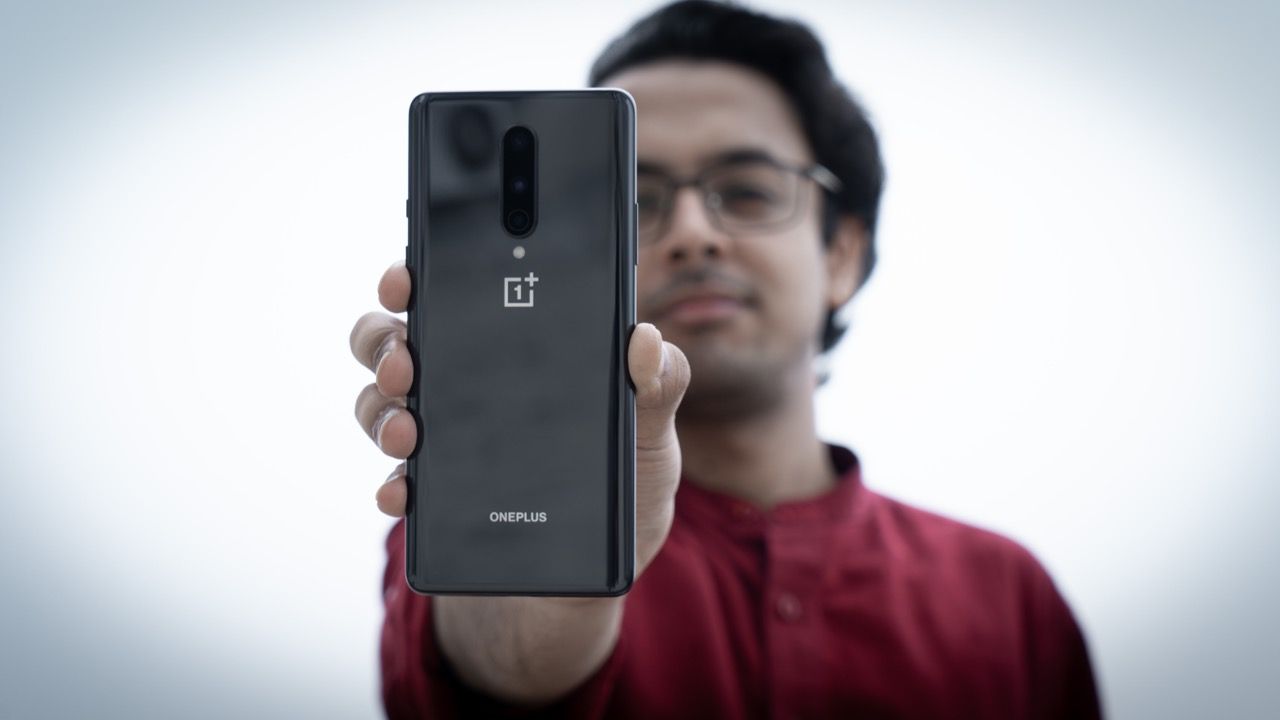 OnePlus’ UI is almost stock Android and brings with it a few tweaks which are generally appreciated by customers. Earlier, when users would swipe right on the OnePlus smartphone home screen, they would get the Google Discover feed. This was then replaced by the OnePlus Shelf in the UI version 4.5.4. It looks like OnePlus is now giving users the option to toggle between the two screens with a simple toggle in v4.5.6 of the OnePlus launcher. As reported by 9to5Google, the toggle switches the “minus one” screen to either the Google Discover feed or the OnePlus Shelf.

This is however not available to all. As noted by 9to5Google, “It seems as though the option is not available to everyone as even on some of our own OnePlus 8 series devices, we do not have the toggle available having updated to this latest OnePlus Launcher v4.5.6 build. Initially, this indicates that this could simply need to be enabled via a server-side switch — which isn’t that uncommon nowadays.”

Even though this is a small UI change, it is big for those that consume content via the Google Discover feed for their daily dose of the news based on topics they follow. Likewise, the OnePlus Shelf gives you quick access to frequently used apps, widgets and more. Giving users the best of both worlds is great as now the user can choose which field is more important to him.

The OnePlus smartphone is not the only device getting an update. The recently launched OnePlus U1 (review) and Q1 family of TVs are also getting an update. The OnePlus update brings some much-needed features especially if you have kids at home accessing the smart TV and you have a limited FUP with your internet service provider. You can read more about the update to the TV here.

OnePlus is also looking to launch a budget smartphone called Nord powered by the Snapdragon 765G. You can read more about it here.