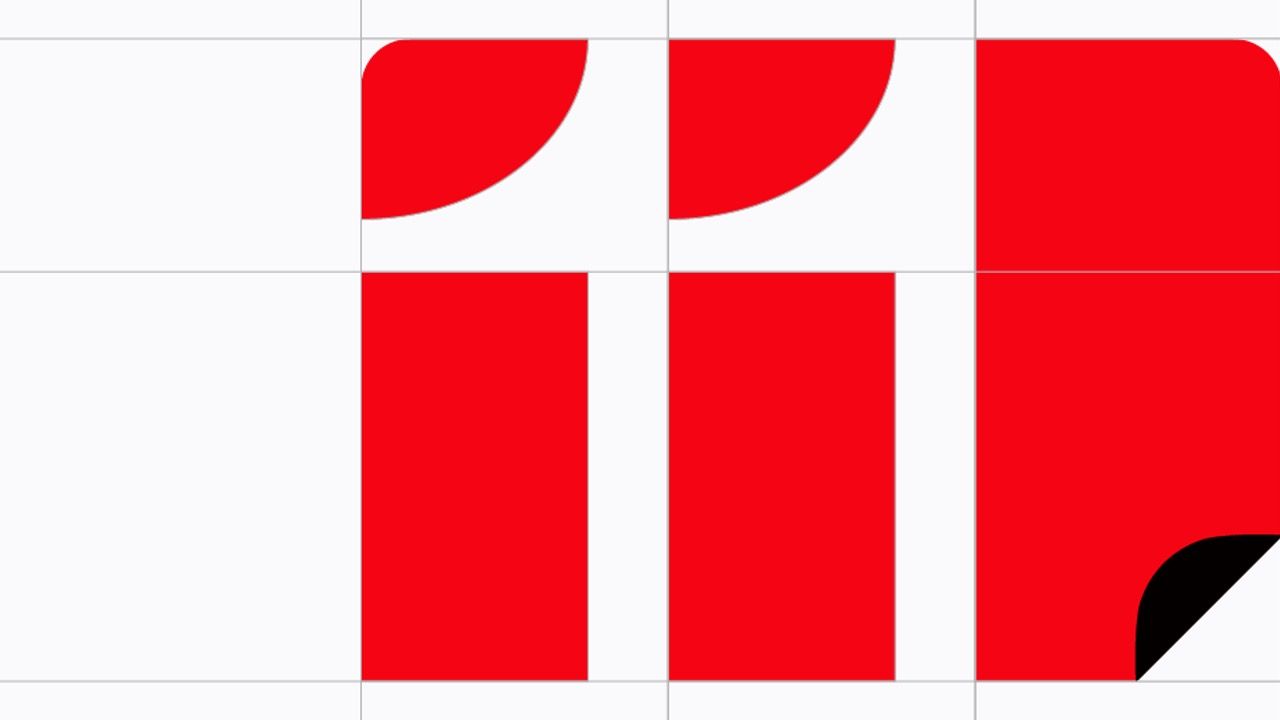 As per a post on OnePlus forums, the company is planning to release the first OxygenOS 11 open beta build for the OnePlus Nord sometime next week. After the issues are fixed, the final build will be rolled out to everyone in a staged manner. The company will be collecting user feedback from those on the open beta build and will fine-tune the software for the final build.

Moreover, OnePlus has also revealed that the OxygenOS 11 update for OnePlus 7 and OnePlus 7T series will be released soon. The company confirmed that it has run into a data decryption issue when porting Android 11 to OnePlus 7 and 7T series which is the reason for the delay. However, the company is working with Qualcomm and is already running a closed beta test after which the open beta build will be released to the public for final tests.

Apart from this, the company also teased that it is “working really hard” to offer the latest Android 11 based OxygenOS 11 for eligible devices including the OnePlus 6 and later phones. OnePlus will be revealing more details about the update later.

The phones that are set to receive an update to OxygenOS 11 include OnePlus 6, OnePlus 6T, OnePlus 7 series, OnePlus 7T series and OnePlus Nord. The OxygenOS 11 update brings system-wide visual refresh, always-on display, Zen Mode 2.0 and more. You can read more about OxygenOS 11 here.

OnePlus has also teased the launch of its first smart wearable that could be called OnePlus Band in India. The company has been planning to get into the wearables segment from a while now and is also working on a smartwatch for launch in early 2021. Some rumours indicate that the OnePlus Watch is likely to make an appearance with the OnePlus 9 series which is rumoured to launch by mid-March.