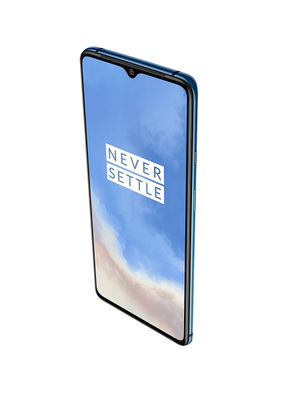 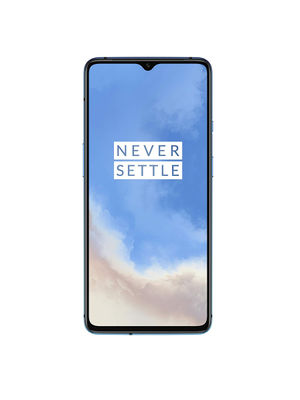 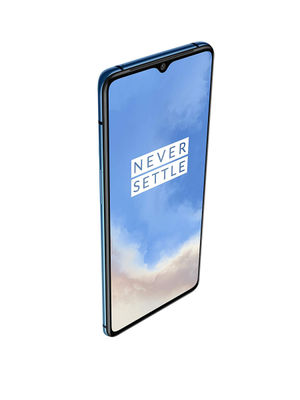 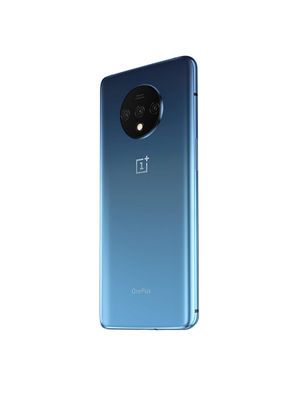 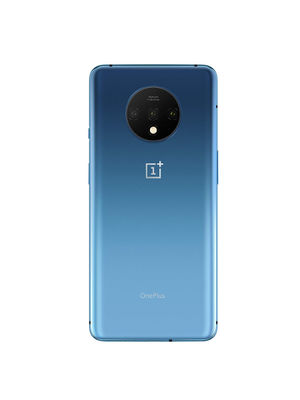 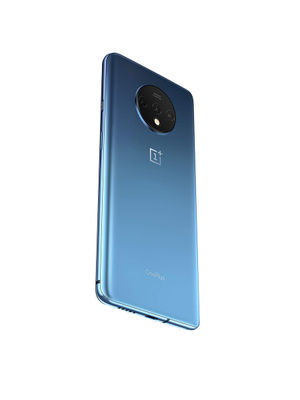 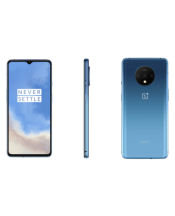 The OnePlus 7T is hands down one of the best smartphones to buy, right now. It comes with the latest processor, the fastest storage and display and a premium design, and offers one of the smoothest Android experience out there.

OnePlus is known for launching smartphones which disrupt the market. It has launched devices with top of the line specs which are available at affordable prices. OnePlus 7T was launched in India on September 26. The smartphone will make its way to the US and European markets on October 10. OnePlus offers great value for money for consumers and has captured the premium smartphone segment in India. The phone has poweful cameras, Qualcomm processor and

runs on Oxygen OS based on the latest Google's Android 10 OS.

OnePlus had launched the OnePlus 7 earlier this year, which was priced starting at Rs 30,470.

Leaked images of the upcoming device have revealed curved edges and a no-notch design. The phone has a circular rear camera module. The smartphone comes in Frosted Silver and Glacier Blue colours. It has a 6.55-inch display with 1080 x 2340pixels resolution. The phone comes with Gorilla Glass protection. OnePlus 7T. The new smartphone offers an upgrade over the OnePlus 7 and has a new back panel with a matte finish along with a gradient design. It has a triple rear cameras. It has a 90HZ Fluid display and will have similar button placement as the OnePlus 7.

The new OnePlus phone is powered by an octa core Qualcomm Snapdragon 855 Plus SoC. Coupled with 8 GB of storage, the phone can handle most tasks with ease. Connectivity options included in the device are Bluetooth, USB, Wi-Fi, 3G and 4G. It comes with an array of sensors including proximity sensor, accelerometer, light sensor and a fingerprint sensor for additional security. The OnePlus 7T comes preloaded with Android 10 and sport a 90Hz Fluid Display.

The OnePlus 7T has a powerful 3800 mAh battery with fast charging technology. It has 64GB of internal storage which will give ample space for all your music, videos, etc. OnePlus usually launches the T range of devices about six months after the launch of its flagship devices. However, this year, the company is launching the OnePlus 7T just 4 months after the launch of the OnePlus 7 series. This year, India will get the latest devices almost 15 days before they are launched in other global markets. OnePlus is a leader in the Indian smartphone market and with its range of affordable devices with premium features would continue to provide value for money to customers. 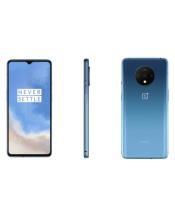 Write a review on OnePlus 7T