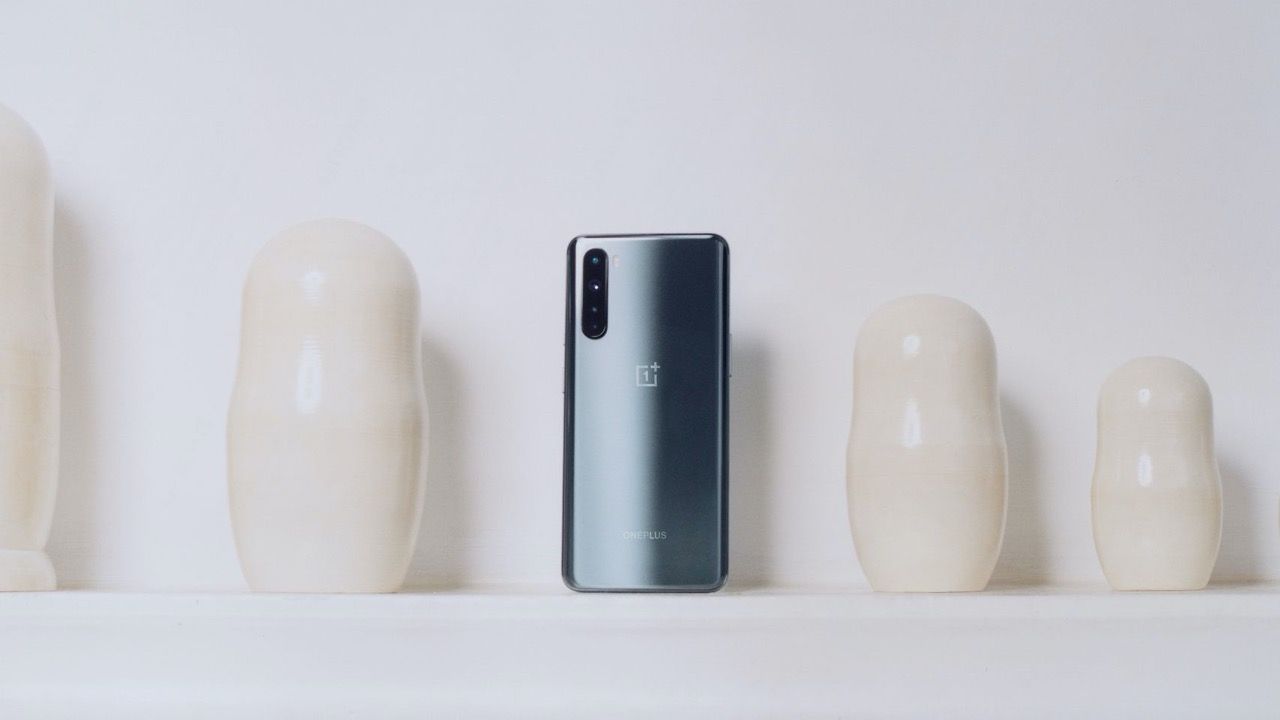 OnePlus Nord was just launched in India alongside the OnePlus Buds. It’s been around 14 hours and the affordable OnePlus phone is already receiving its first update. The new update brings a bunch of system and camera optimizations to the phone that improves the video calling performance and the camera experience.

OnePlus Nord is receiving OxygenOS 10.5.1.AC01DA update which is around 103MB in size and brings optimizations to video calling performance, depth sensor, indoor picture quality, power efficiency when making videos in 4K UHD at 60FPS and system stability patches. The Nord will go on sale starting August 4 in India and you will already have an update waiting for you in case you are buying it. 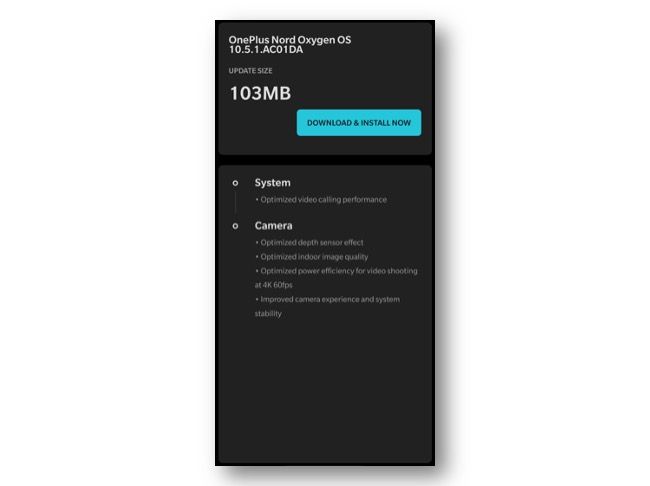 OnePlus has been known to deliver regular software updates and system optimisations for all its smartphones and this is the first update for the company’s latest affordable smartphone.