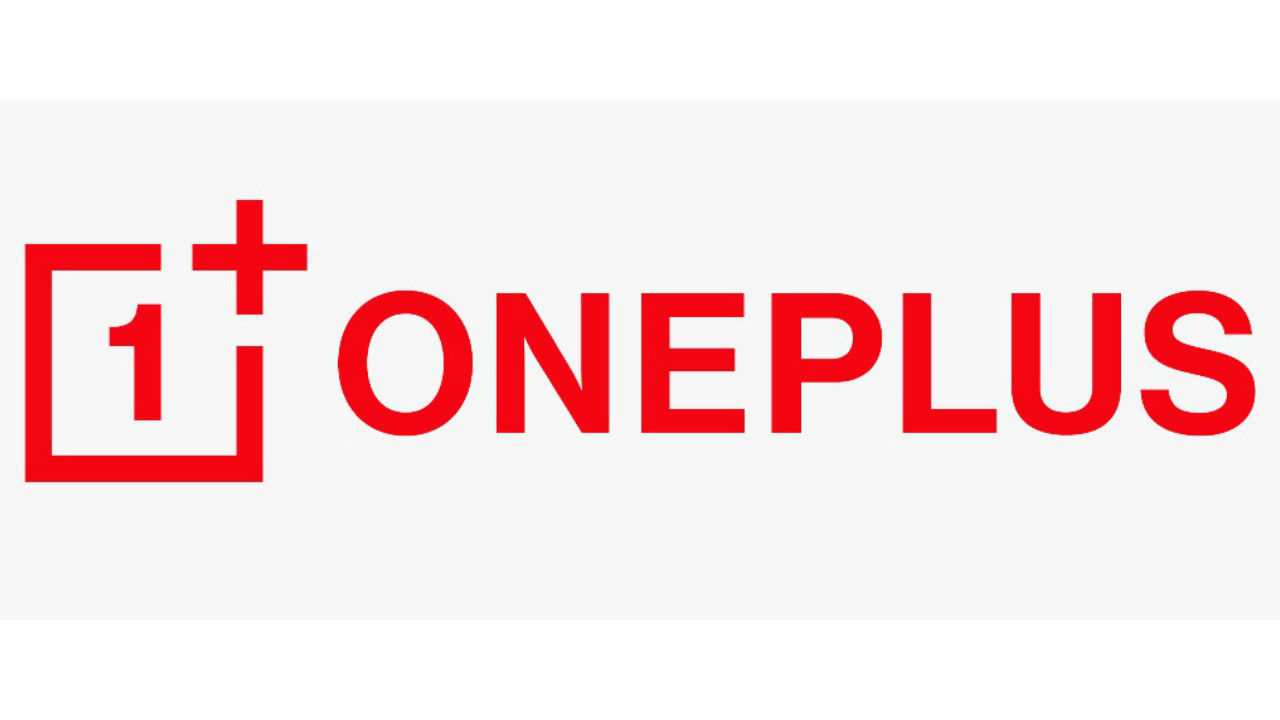 OnePlus is all set to launch its upcoming OnePlus 9 series of phones in India later this week. The series has already been confirmed to bring with itself three new phones, the OnePlus 9, OnePlus 9 Pro and OnePlus 9R. These phones will be spread across slightly different price points and will look to target the upper and premium end of the mid-range segment.

Ahead of the March 23 launch, OnePlus has teased the OnePlus 9R, hinting that the device could be a gaming first smartphone that may even sport dedicated gaming triggers. The information has been teased by OnePlus India, which teased a picture of a silhouette of the 9R 5G, and while it doesn't reveal the phone in its entirety, you can clearly see its right side frame is home to the power button. The smartphone also appears to have two gaming triggers attached to it. That's because OnePlus is focusing on mobile gaming with the 9R 5G.

Mobile gaming is about to level up. Get your game on this Tuesday, March 23. #OnePlus9R5G

For now, there's no clarity if the gaming triggers will be the only gaming accessories that will be available on the OnePlus 9R, or if there will be a few other features also for enhancing the gaming experience on the phone.

As for the specifications, the OnePlus 9R is expected to feature a 6.5-inch Full HD+ display with support for a 90Hz high-refresh-rate. The phone is rumoured to be powered by the Qualcomm Snapdragon 690 processor under the hood and will likely run on Android 11 based OxygenOS out-of-the-box. OnePlus 9R could also have a 64MP primary camera followed by an 8MP ultra-wide-angle camera. The OnePlus 9R could be equipped with a 5,000mAh battery with support for 30W fast charging.