OnePlus 9 could have the same display as the OnePlus 8T: Report

OnePlus 9 will likely use the same flat-screen display as we have seen on the OnePlus 8T, according to the latest leak

OnePlus 9 could have the same display as the OnePlus 8T: Report

OnePlus 9 will likely use the same flat-screen display as we have seen on the OnePlus 8T, according to the latest leak. OnePlus 9 series is rumored to launch by mid-March, but the company is yet to reveal anything about the upcoming phones. That, however, has not stopped the rumor mill from churning out tidbits about the OnePlus 9 and OnePlus 9 Pro .

According to a post on Weibo by popular tipster Digital Chat Station, the OnePlus 9 could have the same flat display as on the OnePlus 8T which was launched in October 2020. The OnePlus 8T has a 6.55-inch AMOLED display that offers 120Hz high refresh rate and has a punch-hole cutout for the selfie camera. The display has minimal bezels on all four sides allowing users to take advantage of a large screen estate.

OnePlus is yet to reveal the exact launch details of its next flagship lineup and if the company does plan to launch it in March, we should start hearing some official teasers to drop by early March. 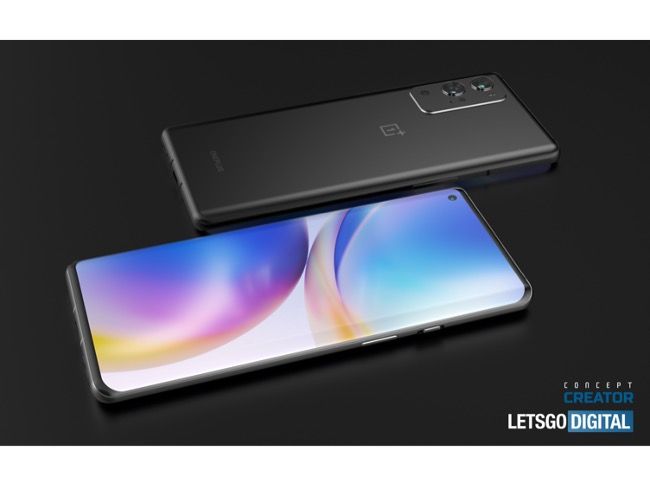 The OnePlus 9 could feature a 6.55-inch display as per the leaks, while the OnePlus 9 is said to feature a slightly larger 6.7-inch screen. The OnePlus 9 and 9 Pro will likely opt for a punch-hole cutout for the selfie camera and support 120Hz refresh rate.

OnePlus 9 is expected to feature a triple camera setup on the back headlined by a 50MP primary camera, a 20MP ultra-wide-angle camera and a 12MP telephoto camera with OIS support.

The OnePlus 9 and OnePlus 9 Pro are also likely to support 65W fast charging out-of-the-box that debuted with the OnePlus 8T in October. You can check out everything we know about the OnePlus 9 here.