OnePlus 8T is officially confirmed to launch with a 6.55-inch display with 120Hz high-refresh-rate support on October 14 in India 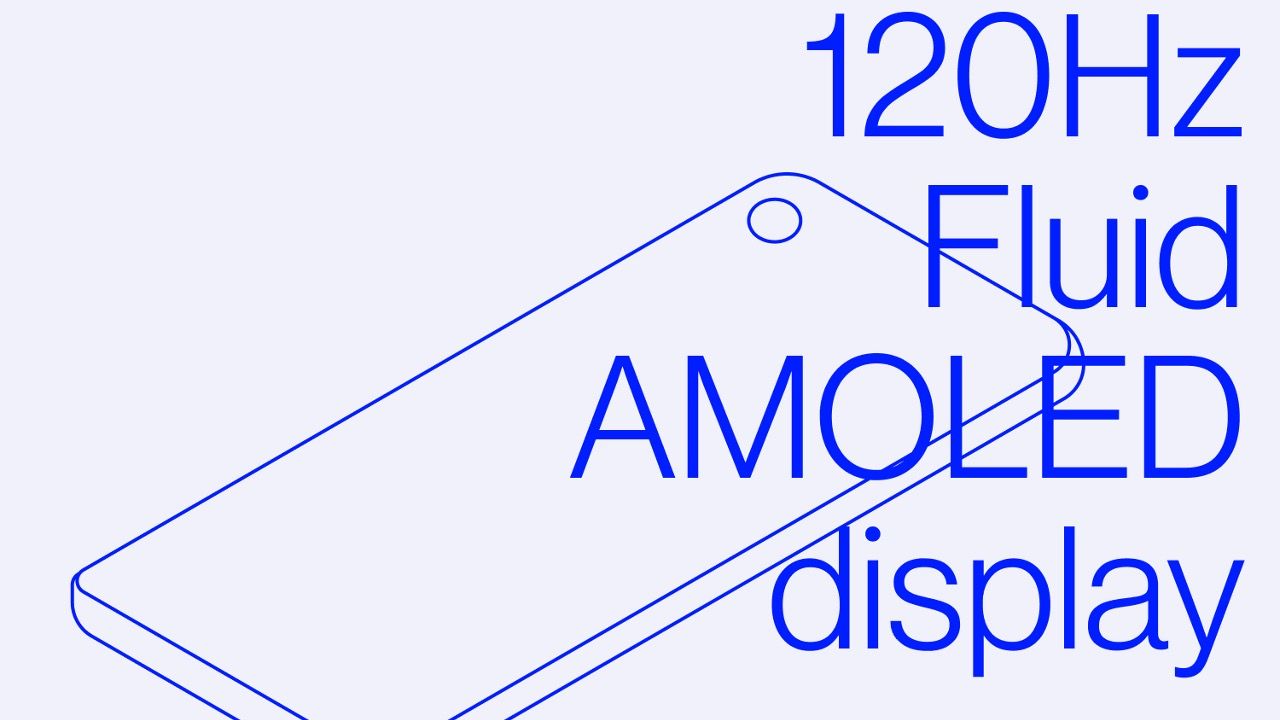 OnePlus 8T is officially confirmed to launch with a 6.55-inch display with 120Hz high-refresh-rate support on October 14 in India. OnePlus CEO Pete Lau has revealed some key details about the display of the upcoming successor to the OnePlus 8 series as speculations are rife that we may not see a OnePlus 8T Pro this year. OnePlus 8T has been detailed in multiple leaks previously but this is the first time we are getting official information about the phone straight from the horse’s mouth. 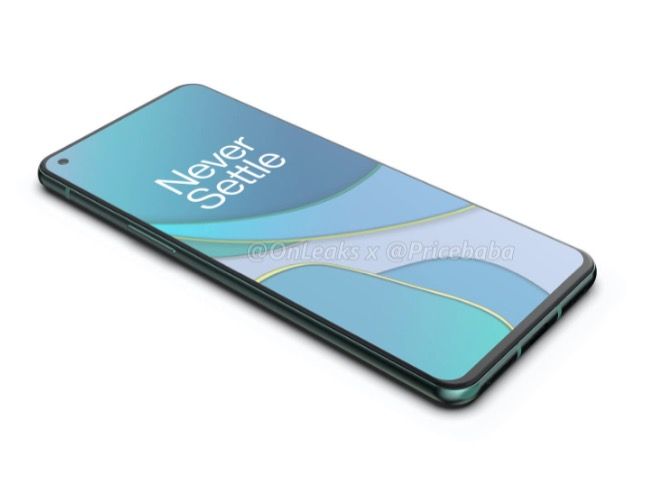 Moreover, Lau has stated that the OnePlus 8T uses a 2.5D “flexible screen” that offers upto 1100 nits of brightness and covers 91.9% of the phone, the maximum OnePlus has gone till now. This means that the bezels on the phone could be narrower than previous generations. The company has also fine-tuned the display and “reached a Just Noticeable Color Difference (JNCD) of around 0.3” which means that the screen will be one of the best in the business at the time of launch.

Earlier this week, OnePlus 8T was allegedly spotted in an Amazon listing that revealed its starting price as Euro 599. Here’s everything we know about the OnePlus 8T so far.

OnePlus 8T is rumoured to feature a 6.55-inch Full HD+ (2400 x 1080 pixels) resolution display with a 120Hz high refresh rate. There is a punch-hole cutout in the top-left corner for the selfie camera and the screen is relatively flat than the OnePlus 8.