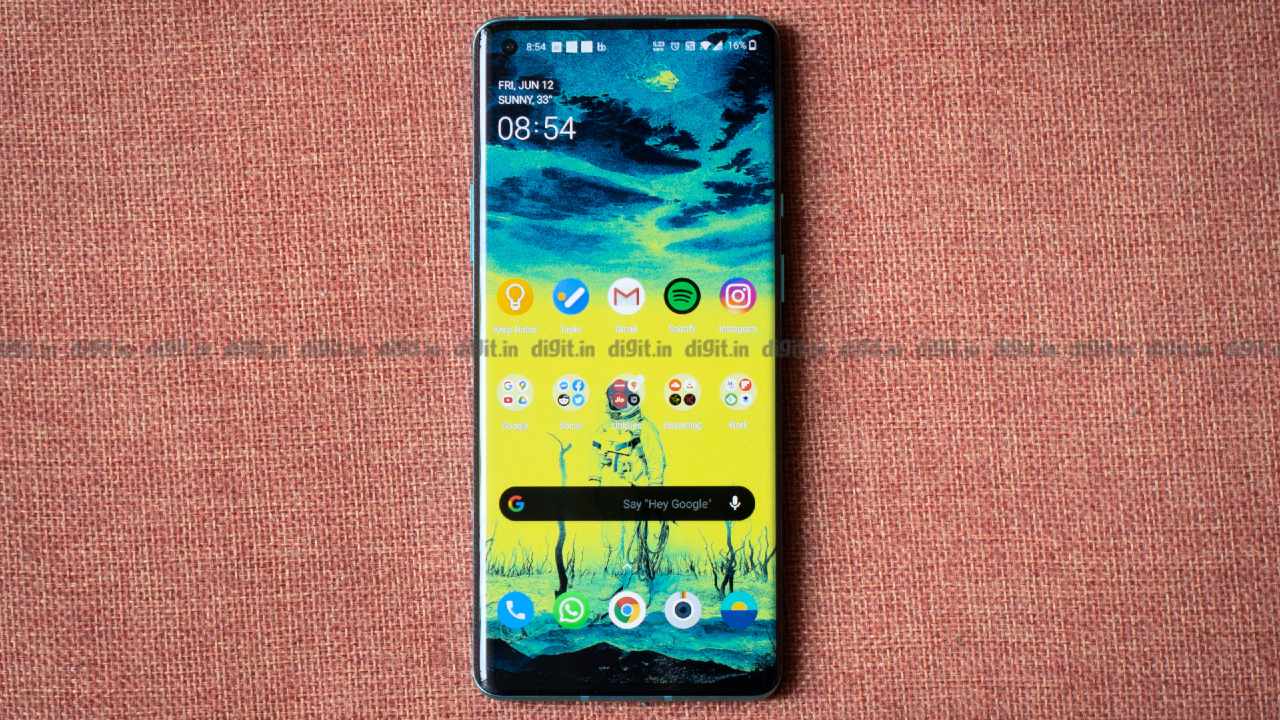 OnePlus 8 series is slated to receive a new OxygenOS update that adds OnePlus Buds features, new clock styles, several optimizations and fixes that aim to improve the user experience. The OnePlus 8 is being seeded with incremental OxygenOS updates to version 10.5.10 and the OnePlus 8 Pro with OxygenOS 10.5.12 in India which brings a couple of new features to the phones.

In a post on its forum, OnePlus announced the new updates to the OnePlus 8 and OnePlus 8 Pro. The new update brings feature optimisations for the upcoming OnePlus Buds TWS earphones, adds new clock styles under the Customization options, optimizes touch experience when gaming mode activated, some fixes to ARCore and wireless charging optimisations. It also updates Android Security Patch to July 2020 and Google Mobile Services to May 2020.

This is the same update that revealed the pictures of the upcoming OnePlus Buds that are set to launch alongside the OnePlus Nord on July 21. The OxygenOS 10.5.12 update revealed the design and colours of the company’s first truly-wireless earphones along with a close look at the carrying case of the OnePlus Buds.

OnePlus 8 and OnePlus 8 Pro are both powered by the Snapdragon 865 SoC and are 5G-capable. OnePlus 8 rocks a 6.5-inch FHD+ 90Hz AMOLED display while the same on the OnePlus 8 Pro is a 120Hz QHD+ AMOLED display measuring 6.7-inches. Both are HDR10+ certified and rock in-display fingerprint sensors and punch-hole selfie cameras.