OnePlus 8 has received an official price cut after the company announced the OnePlus 8T in India, earlier this week 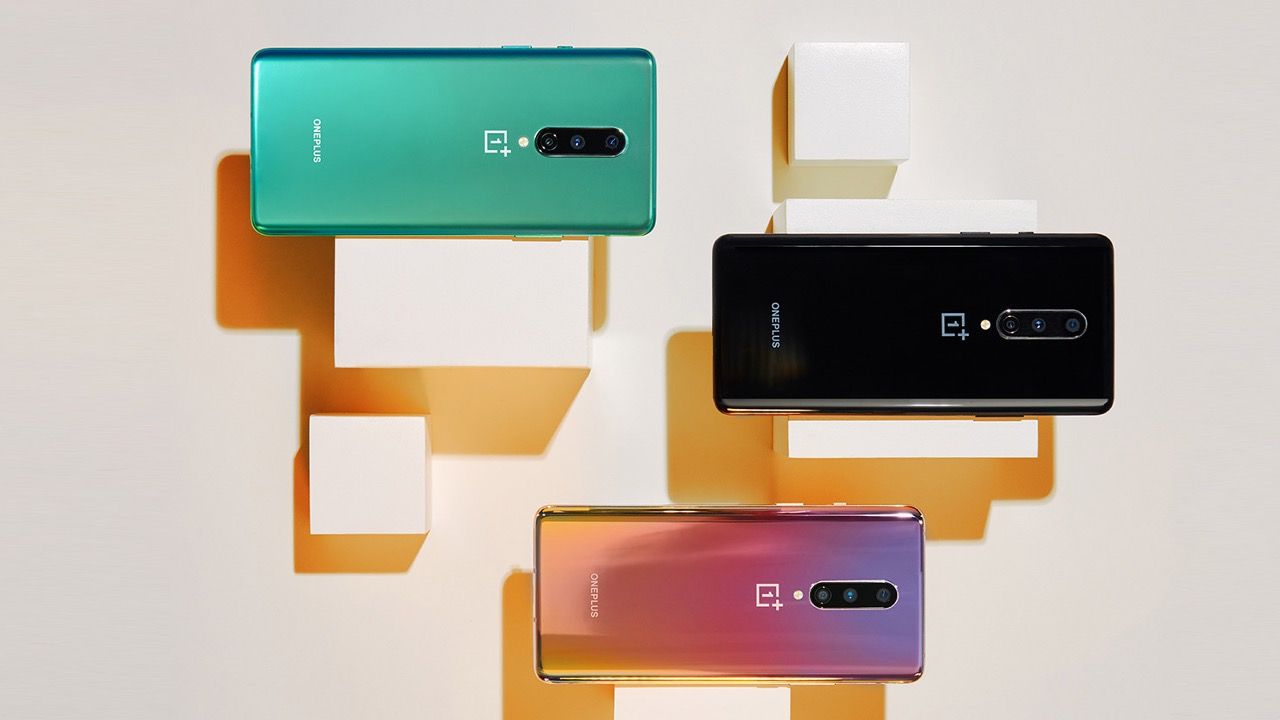 OnePlus 8 has received an official price cut in India as the phone is now selling at a discounted price over on the OnePlus India store. Moreover, the company is offering free limited edition protective cases with every purchase of the OnePlus 8 made from its online store.

OnePlus 8 also received a discount during the Amazon Great Indian Sale 2020 and it’s confirmed that the discounted prices are also reflected on the official OnePlus India store. 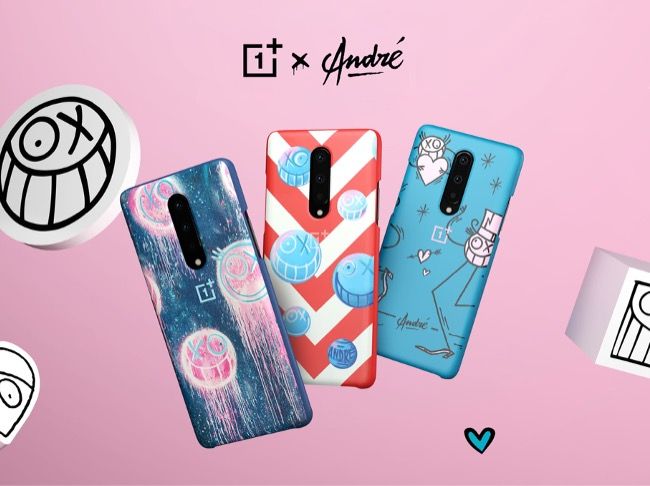 OnePlus 8 was launched in India starting at Rs 41,999 for the base variant with 6GB RAM and 128GB storage. This is an Amazon-exclusive variant of the phone and is currently selling at Rs 39,999 after a discount of Rs 2,000 during the Great Indian Festival sale 2020. Additionally, Amazon is offering a 10% additional discount for HDFC Bank customers and you can read how to claim that here.

The OnePlus 8 with 8GB RAM and 128GB was originally priced at Rs 44,999 and is now retailing at Rs 41,999 on OnePlus India store. This is a discount of Rs 3,000 and the company is also bundling a OnePlus Andre limited edition protective case with every order.

Popular smartphone retailer Mahesh Telecom has also confirmed the development and has posted that the OnePlus 8 has received a price drop which means that interested buyers can also get the OnePlus 8 at the aforementioned prices from offline retail stores authorised to sell OnePlus phones.

OnePlus 8 rocks a 6.5-inch FHD+ 90Hz AMOLED display with HDR10+ certification and in-display fingerprint sensor and punch-hole 16MP selfie camera. It is powered by the Snapdragon 865 SoC with 5G support.

There's a triple camera setup at the back of the OnePlus 8 including a 48MP Sony IMX586 sensor, a 16MP ultrawide lens and a 2MP macro.