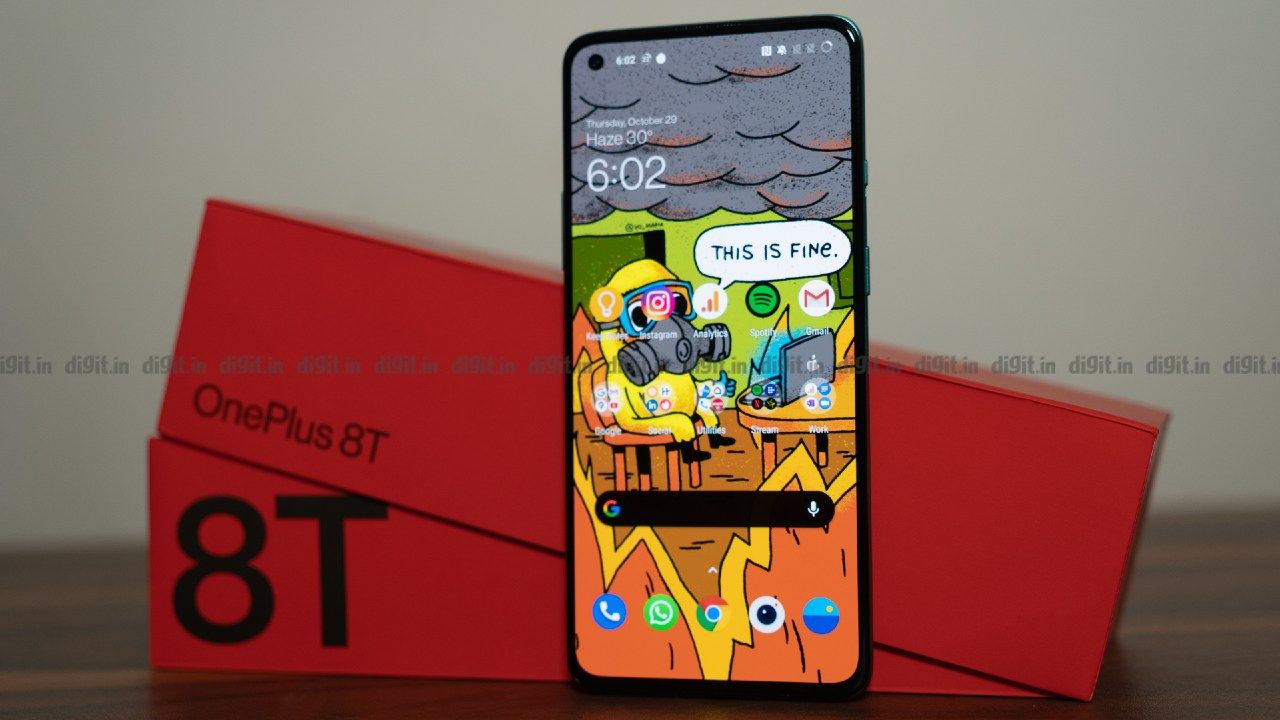 The OxygenOS update can be downloaded via OTA.

OnePlus 8 users, time to update your smartphones. OnePlus has rolled out the OxygenOS 11 update to the OnePlus 8 (review), OnePlus 8 Pro (review) and the OnePlus 8T(₹ 38999 at amazon) (review). The update brings with it a slew of fixes and some optimizations. Those that have one of the OnePlus 8 devices can check for the update in the settings menu of their smartphone.

The changelog of the fixes and optimizations coming to the OnePlus 8T is as follows.

The OnePlus and 8 Pro have the same changelog as the OnePlus 8T with one additional fix - OnePlus Share: Fixed the issue that files sent by other third-party devices cannot be received. The rest of the fixes are the same across all three devices.