The car charger is priced at Rs 1,990 and now available for purchase. 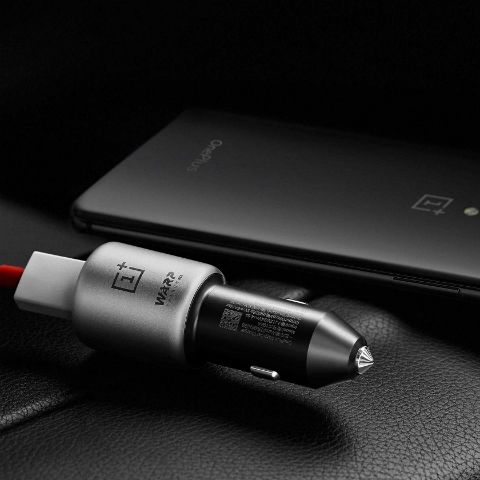 OnePlus recently launched its latest OnePlus 7 series of smartphones in India. Our readers might be aware that the new lineup consists of the OnePlus 7 and the company’s premium flagship-competitor, the OnePlus 7 Pro flagship. However, the phone maker also announced a couple of new accessories like the new OnePlus Bullets Wireless 2, which is the successor to the original OnePlus Bullets Wireless, and the OnePlus 7 Pro Warp Charge 30 Car Charger. The new Warp Charge 30 car charger is also the successor to the company's previously launched Dash Charge car charger and it builds upon the existing charging solution offered by the company.

The new OnePlus 7 Pro Warp Charge 30 car charger features an updated design with a grey matte finish. It is listed with a price tag of Rs 1,990 on the OnePlus India website and is available for purchase. It sports an LED light ring on top that glows when the device is operational and delivers 30W output, same as a regular wall socket Warp Charger that one gets with the OnePlus 7 Series or the OnePlus 6T McLaren Edition. It has an output of 5V-6A, rated input of 12V/24V=4.5A, sports a single USB output port and OnePlus claims it can top-up your OnePlus 7 Pro's battery to 50 percent, in 20 minutes. 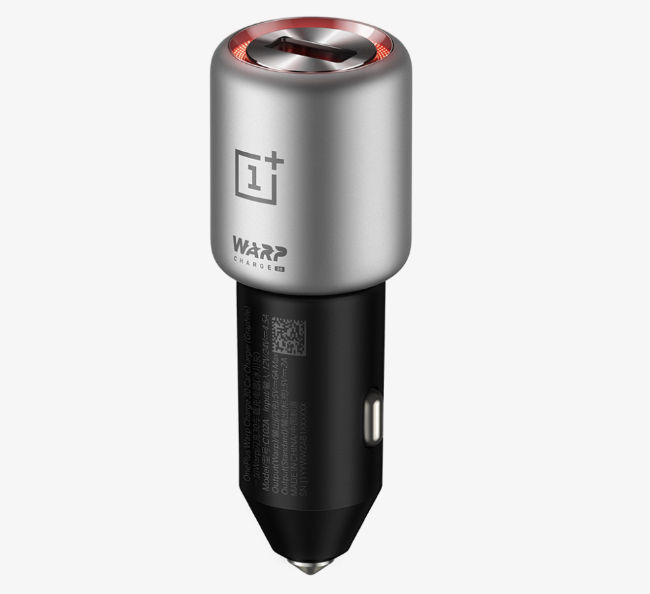 The new OnePlus 7 Pro Warp Charge 30 car charger comes equipped with a chipset and supports variable voltage capability.  “The Warp Charge 30 Car Charger can be used safely with any OnePlus (or other) smartphone. Multiple safety mechanisms mean you can plug in and drive without any worries,” says OnePlus. These safety mechanisms include overcurrent and overcharging protection, short-circuit protection, overheating protection, temperature control, and cold temperature charging. The company also says that it has stress tested the device’s lighter plug and USB port for 2,000 and 5,000 times respectively. One will also get a OnePlus Warp Charge Type-C cable with the car charger and it is compatible to fast charge the OnePlus 3 / 3T / 5 / 5T / 6 / 6T / 7.