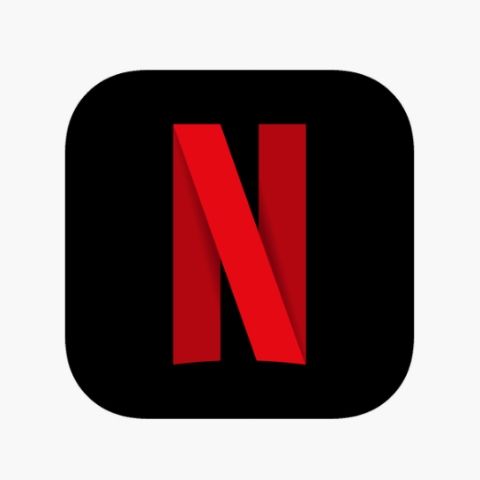 Smartphones are fast turning into the primary device for content consumption, at least in India.  It’s no surprise that most mobile phone makers are getting their devices certified for streaming High Definition (HD) content from Netflix. The online media streaming platform has some restrictions in place like DRM protection, and to stream shows and movies in HD, a device needs to get Widevine L1 certification. 23 new devices consisting of tablets and phones are now added to the list of devices that can stream HD content directly from Netflix. From these 23 devices, six handsets support playback of HDR content on Netflix.

The new smartphones certified to stream Netflix content in HD and HDR include the OnePlus 7, OnePlus 7 Pro. Google Pixel 2, Pixel 3 and Pixel 3a series. Additionally, some Honor branded phones have also made it to the list such as the Huawei P30, P30 Pro, Honor Play COR-L29) and Huawei P Smart+ (INE-LX1). The Razer Phone 2 and Samsung’s new A-series of smartphones, like the Galaxy A10, A20 and A20e, A30, A40 and the Galaxy A50, are also included. Out of these, the OnePlus 7, OnePlus 7 Pro, Honor Play, Huawei P30, P30 Pro, and Razer Phone 2 can stream HDR content from Netflix.

There is a minimum criterion that a device needs to meet for receiving Netflix HDR streaming capabilities. First off, a handset needs to support Netflix app version 5.0 for Android and the user needs to be on a 4 screen Netflix plan. Additionally, a steady internet connection speed of 25 megabits per second or higher is suggested for streaming. There are also some new tablets that have received Netflix support. Honor WaterPlay 8, Huawei MediaPad M5 10, MediaPad M5 10 Lite, and the MediaPad T5 10 tablets, along with the Samsung Galaxy Tab 10.1 and the Galaxy View 2 tablets will now be able to stream HD content from Netflix.