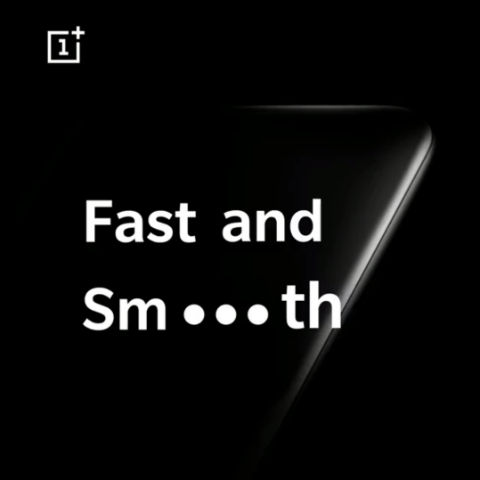 Previously, the OnePlus CEO had teased an announcement for April 23. You can watch OnePlus’ YouTube Premiere for the OnePlus 7 and PnePlus 7 Pro in the video embedded below.

OnePlus’ premium flagship, the OnePlus 7 Pro, is rumoured to come equipped with a 6.7-inch curved Quad HD+ Super AMOLED display sports a 90Hz refresh rate, a screen resolution of 3120x1440 pixels, and a 19.5:9 display aspect ratio. It will feature the Snapdragon 855 chipset with the X50 modem for 5G connectivity.  The phone could come with a triple rear camera setup that consist of a 48MP main camera with f/1.6 aperture and OIS support, an 8MP sensor that is paired with f/2.4 aperture lens capable of 3x zoom, and a 16MP wide-angle camera with 117 degrees could also be present. A pop-up selfie camera is expected to feature on the OnePlus 7 Pro.

In contrast, the OnePlus 7 is tipped to stick with dual cameras. It could get a 48MP sensor with f/1.7 aperture and a 5MP secondary depth sensor. The same Snapdragon 855 SoC is expected on the OnePlus 7, but without 5G capabilities.