OnePlus 6, OnePlus 6T get an option to hide the notch with OxygenOS 10.0.3 update.OxygenOS Open Beta for the OnePlus 7 and the OnePlus 7 Pro is also being rolled out. Both updates bring some new features for the handsets. 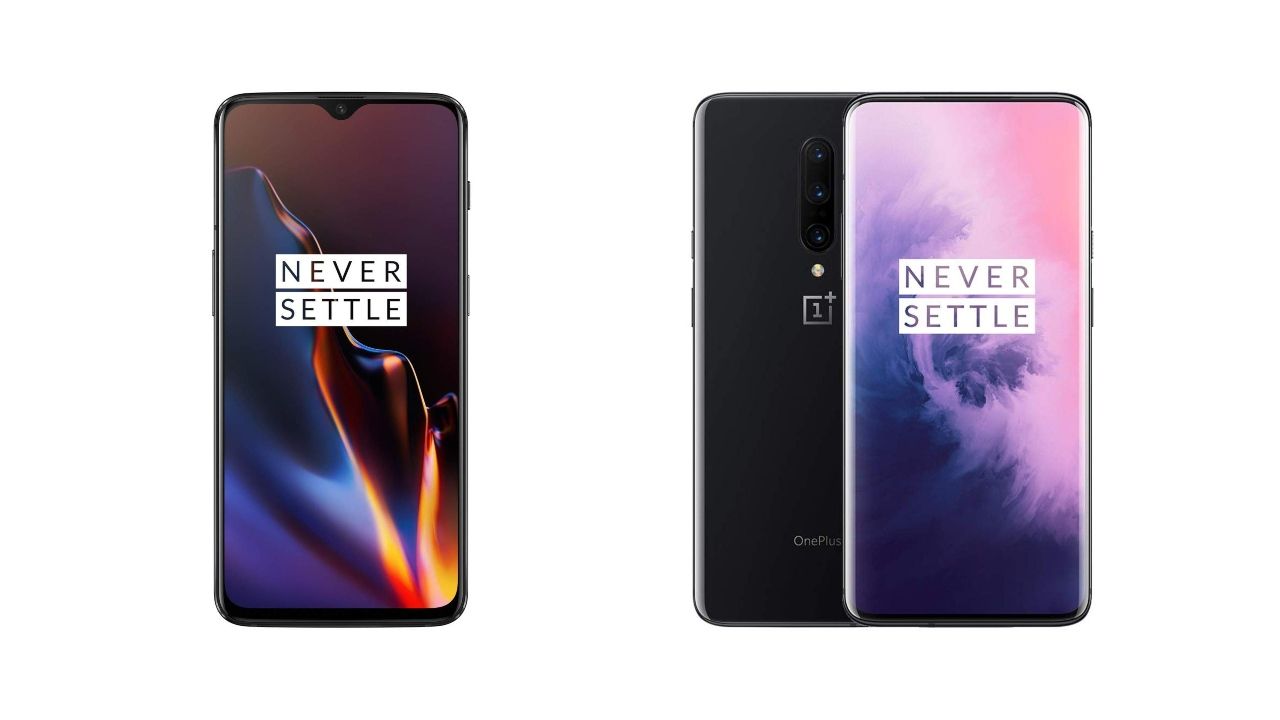 OnePlus is no slouch when it comes to pushing software updates to its smartphones. It recently rolled out the Android 10-based OxygenOS 10 update to the OnePlus 6, OnePlus 6T phones and is now rolling out the OxygenOS 10.3.0 patch for them. The new update brings some new notable features for the phones like updated Android security patch and an option to hide the notch on the two phones. In addition, OnePlus has announced the Open Beta 7 update for the OnePlus 7 and the OnePlus 7 Pro. This new update is available for all those who are on the beta program and brings an “an optimized charging feature” that has not been detailed.

The new OxygenOS 10.3.0 update for the OnePlus 6 and the OnePlus 6T is being rolled out for the units in batches, which means one might need to wait a bit before it is available for their phones. As per the changelog, the update brings Android 10 for the phones but the new Android version was rolled out for the phones with the OxygenOS 10 update. However, there are some other new additions like a new UI for Android 10, the ability to hide the notch and updated Android security patch to November 2019. An automatic reboot issue has also been fixed, along with a problem with the lock screen that appeared even after unlocking, navigation bar and the missing Digital Wellbeing option.

The fingerprint unlock feature is also being improved, and the fingerprint animation is enhanced. There should also be some camera improvements and an issue with WiFi connectivity with 5GHz networks has also been fixed. That’s all the new features being rolled out to the phones with this new update and, as mentioned earlier, the OTA is being rolled out in a staged manner.

Coming to the new OxygenOS Open Beta 7 for the OnePlus 7 and OnePlus 7 Pro, the update adds some system level changes to the two handsets. OnePlus is adding an optimised charging feature that is said to improved battery performance based on usage. How this option exactly works has not been detailed. Our guess is that the new feature might be an improvement upon the adaptive battery usage option that is being rolled out with Android 10, but this is just an educated guess on our part.

Additionally, RAM management has been optimised on the two phones and an issue of auto-record toast messages in the contact app and incorrect time format in the status bar has been fixed. There are some general bug fixes and improvements to the overall system stability. A new reading mode option is also being added, which adds Chromatic effect option “to adapt color range and saturation intelligently for a better reading experience.” As always, the new beta build cannot be expected to be fully stable and you might encounter some bugs.