OnePlus is finally inching closer towards releasing the final major Android update for the OnePlus 3 and OnePlus 3T smartphones. 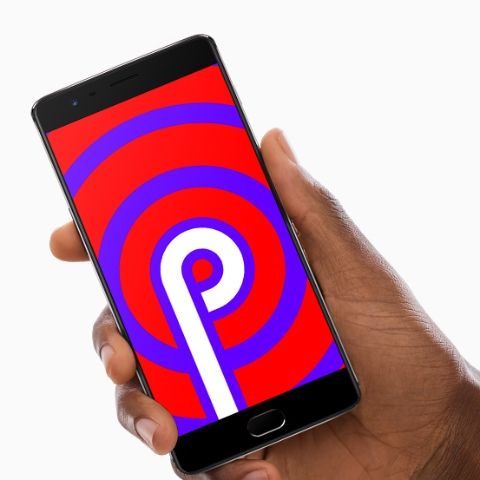 OnePlus announced Software Maintenance Schedule for its phones back in June 2018. As per the schedule, the Android 9 Pie update will be the last major Android OS update for the OnePlus 3 and the OnePlus 3T handsets. OnePlus has finally announced the Android 9 Pie community beta builds for the phones, which can be downloaded here. Since this is not a stable update, it is not being made available via OTA and users who are interested in trying out the new Android 9 Pie build on their OnePlus 3/3T will have to download and flash it manually.

Those who download and flash the build on their phones will receive a stable update via OTA, once it arrives. The new build will add all the standard Android 9 Pie features like the Picture-in-Picture (PiP) mode, Slices, revamped settings UI, notifications panel and more. Additionally, the OnePlus 3/3T phones will also get some features that were made available on newer OnePlus handsets. Such updates include the new Do Not Disturb mode with adjustable settings, a Gaming Mode 3.0 that adds text notification mode and notification for third-party calls. The phones will also get Google Lens mode in the default camera app and deeper Google Duo integration.

In other OnePlus news, the smartphone manufacturer is expected to soon unveil its upcoming OnePlus 7 series of handsets. The company’s CEO Pete Lau teased the upcoming phones by tweeting a gif, which hints at a higher display refresh rate on the upcoming handsets. Additionally, a previous report suggests that the company will launch the OnePlus 7, OnePlus 7 Pro and the OnePlus 7 Pro 5G phones next month, on May 14.

Leaked specs of the OnePlus 7 Pro tip at a 6.64-inch curved Quad HD+ Super AMOLED “90hz” display. It is touted to feature a pop-up front camera to get rid of the notch and is most likely to launch running on the Snapdragon 855 SoC. While the OnePlus 7 is also expected to run on the same chip, it is rumoured to feature a flat 6.4-inch screen with a waterdrop notch display design. The OnePlus 7 might sport a dual rear camera setup with a 48MP primary sensor, while the OnePlus 7 Pro is said to come with a triple rear camera setup with a 48MP primary sensor, a secondary telephoto lens and an ultra-wide tertiary camera.