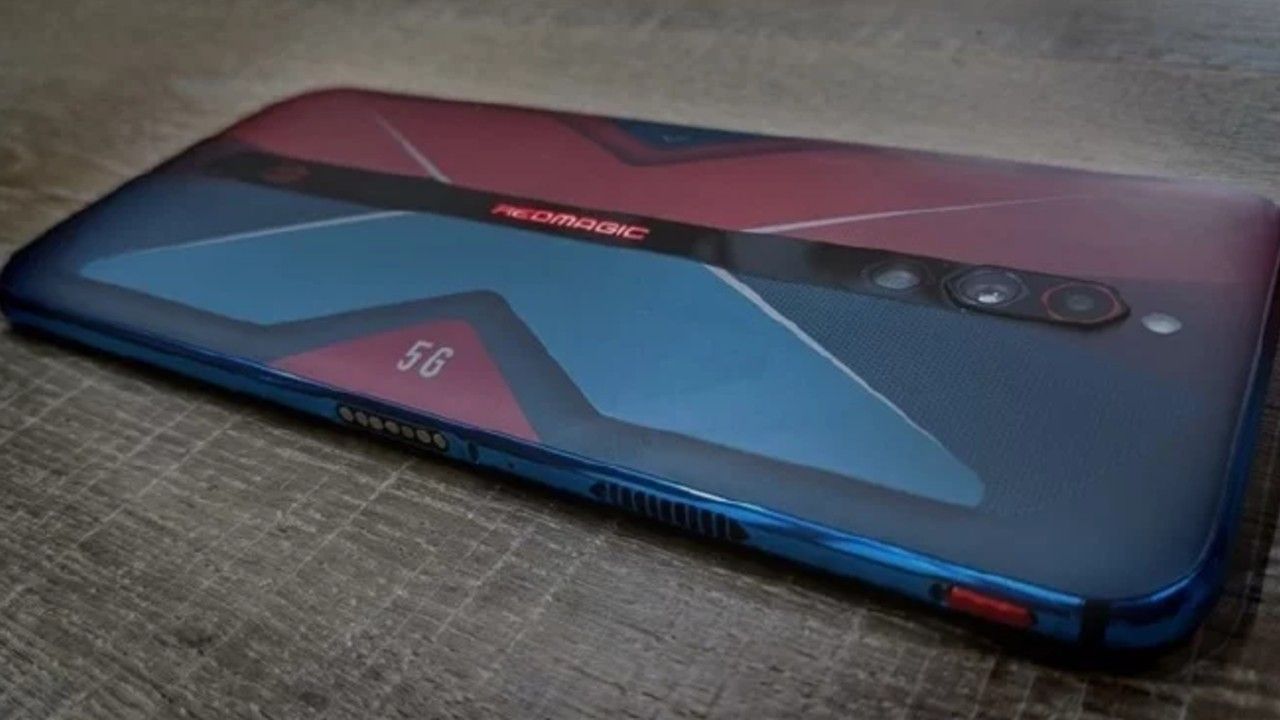 Nubia Red Magic 5S has been teased by the company and has been confirmed to launch with Qualcomm’s latest Snapdragon 865 Plus chipset that was recently announced. This new chipset is slated to make an appearance inside a number of gaming smartphones due out this year like the upcoming Asus ROG Phone 3. Nubia Red Magic 5G was unveiled in March, earlier this year.

With the announcement of the Snapdragon 865 Plus chipset which boasts of fast and smooth gaming performance, many gaming smartphone makers have announced their plans of launching new gaming phones like the Lenovo Legion 5G and Asus ROG Phone 3.

It is powered by the Qualcomm Snapdragon 865 chip clocked at 2.84GHz. It comes with up to 16GB of dual-channel LPDDR5 RAM and up to 256GB of UFS 3.0 storage. Moreover, there is the usual liquid cooling system that is accompanied by copper foils, thermal gels, and graphite. The phone has a dedicated 15,000RPM fan and an external vent to dissipate heat.

The Nubia Red Magic 5G sports a triple rear camera setup, a 64MP primary Sony IMX686 sensor with an f/1.8 aperture, an 8MP wide-angle lens and a 2MP macro snapper. On the front, there is an 8MP selfie shooter.

It packs a 4500mAh battery that supports 55W fast charging. It runs Red Magic OS based on Android 10. The phone comes in three colour options: Hacker Black, Mars Red, and Cyber Neon. There is also a Transparent Edition.