Nokia C1 Plus has officially launched as an entry-level phone in the company’s C-series, making it one of the most affordable Nokia phones 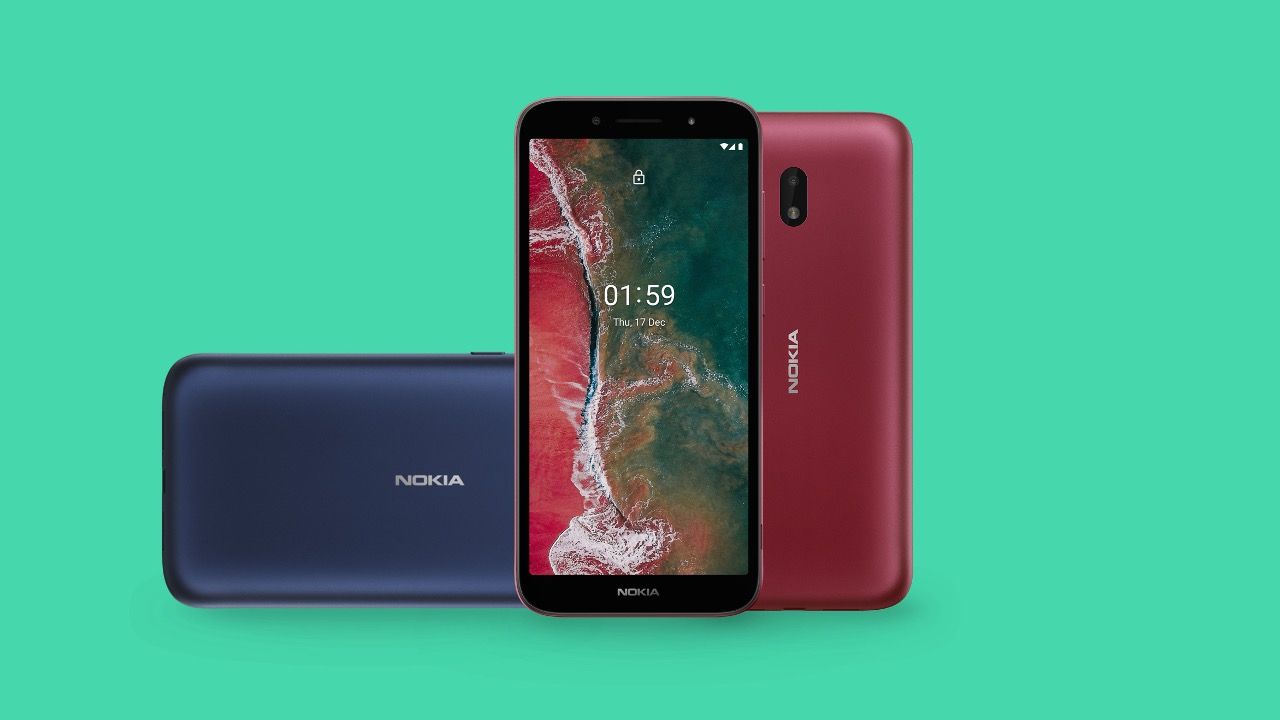 Nokia C1 Plus has officially launched

The Nokia C1 Plus has officially launched as an entry-level phone in the company’s C-series, making it one of the most affordable Nokia phones. The C1 Plus has been announced for the European markets and is powered by the Android 10 (Go Edition). It follows the Nokia C1 and is made for users on a budget or those who want to transition from a feature phone to a smartphone. Nokia C3 was also launched in August in India and currently sells for Rs 6,999.

“With the new Nokia C1 Plus, we offer reassurance that your new smartphone will go the distance and the certainty that you can trust it to connect anywhere,” said Juho Sarvikas, Chief Product Officer and VP of North America, HMD Global. “Building on the success of its predecessors with 4G, the Nokia C1 Plus takes full advantage of what Android 10 (Go edition) can offer, making it our lowest cost 4G smartphone yet,” he added.

Nokia C1 Plus price and specifications 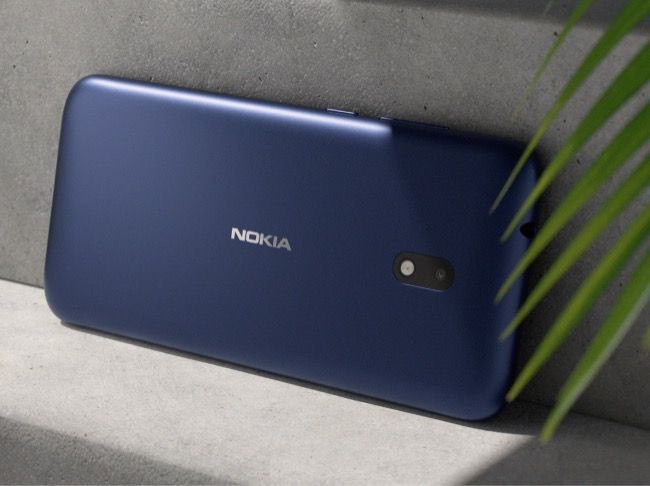 The Nokia C1 Plus has a plastic built that measures 8.75 millimetres in thickness and weighs 146 grams. It features a 5.45-inch HD+ (1440 x 720 pixels) resolution display with wide bezels on top and bottom, giving it an 18:9 aspect ratio. The phone is offered in two colours, Blue and Red.

The phone is powered by a quad-core 1.4GHz processor and is paired with 1GB RAM along with 16GB of internal storage. The C1 Plus has a microSD card slot for memory expansion for upto 128GB. It runs on Android 10 (Go Edition) which is specifically made and optimized for entry-level phones.

The C1 Plus is equipped with a 2,500mAh battery that supports 5W charging. HMD Global has priced the C1 Plus at Euro 69 which roughly translates to around Rs 6,000 by direct conversion. Having said that, there is no official word on the launch of Nokia C1 Plus in India anytime soon.