The FCC listing suggests that the launch of the Nokia 9 is imminent. The Nokia 9 will feature a 5.5-inch OLED display made by LG along with a 3,250 mAh battery. More details inside 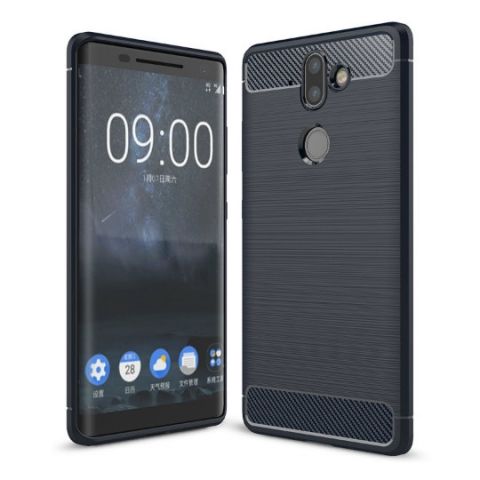 Looks like HMD Global is almost at the verge of launching the Nokia 9 smartphone. Specs of the Nokia 9 have now been revealed in an FCC document, suggesting that its launch might be imminent.

Storage on the Nokia 9 seems to be a standard 128GB with an option to expand using a microSD card.

The entire package will be powered by a 3,250 mAh battery, up from the 3,090 mAh battery found on the Nokia 8. While the Nokia 9 will feature an older chipset, it will come with Android Oreo out of the box, which is a relief.

There is no date set for the launch of the Nokia 9 just yet, but given that the smartphone has passed through FCC, one can expect it to launch at any time now. The earliest opportunity for HMD Global to launch the Nokia 9 will be CES 2018, but given than most smartphone makers hold off launching new devices till February, we can also expect the device to debut at the Mobile World Congress 2018. However, a recent report suggested that HMD global will reportedly unveil its upcoming flagship smartphone, the Nokia 9 on January 19.