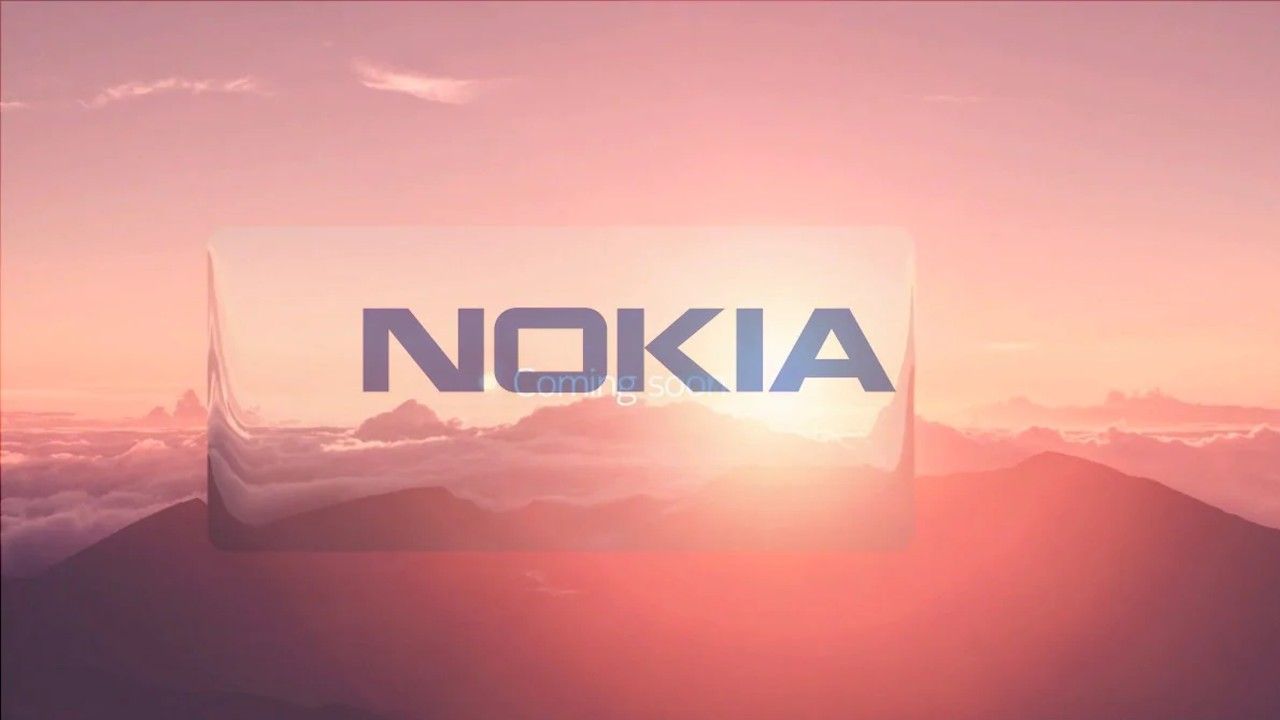 The Nokia event is all set to take place in Cairo, Egypt tonight. The company is expected to launch at least one smartphone at the event. The company revealed a video teaser on Twitter teasing the launch event. While the devices to be launched are not known, the company could announce the Nokia 2.3 or Nokia 5.2. It could also be the Nokia 8.2, considering the Nokia 8.1(₹ 24990 at amazon) was launched around the same time last year. The launch event will take place in the Egyptian capital city of Cairo.

The Nokia event will be live-streamed through the official Nokia Mobile YouTube channel. The event will kick off at 10:30 PM tonight. You can watch the live stream of the event below.

The Nokia 8.1 was revealed on December 5 last year, so it makes sense to expect a successor to the top-of-the-line product. While some reports have claimed that Nokia may only launch a 5G variant of the Nokia 8.2, others say that a 4G variant could be announced tonight. The Nokia 8.2 is expected to sport a 64MP primary camera and a 32-megapixel selfie camera. It is said not to be waterproof or have support for wireless charging. There have also been a few leaks of the Nokia 8.2, hinting at Nokia sticking to the Snapdragon 700-series for the firepower, but with 8GB RAM and 256GB storage in tow.

The company may launch a mid-range Nokia 5.2 or a budget Nokia 2.3 as well. The latter surfaced in a distributor database a few weeks back, with three colour options to choose from. An alleged Nokia 5.2 has also been spotted in the wild, indicating it’s finally ready for launch. It may have a 48MP rear camera.