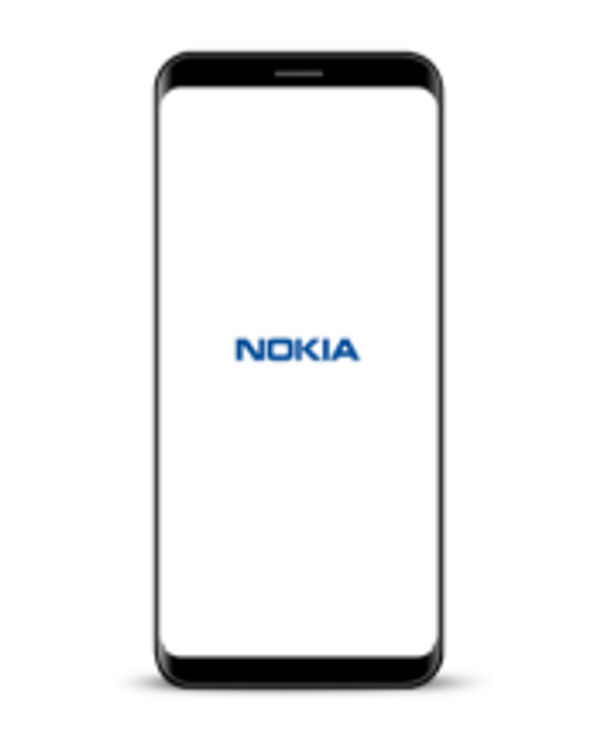 HMD Global is gearing up to launch a new Nokia phone called the Nokia 5.2 which will come with a 48MP rear camera. Alleged images of an upcoming Nokia-branded phone with triple rear cameras have surfaced online. The phone has been codenamed ‘Daredevil', and the leaked images of the phone show a glossy finish on the rear panel and a physical fingerprint sensor. The front display has a waterdrop notch. The upcoming Nokia-branded phone will

feature a 48Mp primary camera as well as a wide-angle camera. Under the hood, the device will be powered by the Snapdragon 660 SoC. Overall the phone seems to have excellent specs.

The phone has been spotted clad in black with a circular module on the back. A triple rear camera set-up can be seen in the leaked images that have surfaced online. A fingerprint sensor sits below the rear camera setup. On the front, the phone features a waterdrop notch.

The Nokia Daredevil will pack a 48MP sensor with an f/1.8 aperture. The phone’s display will have a resolution of 1080x2340 pixels with a pixel density of 410 pixels per inch. e camera UI shows a wide-angle option, which means that one of the triple rear cameras has a wide-angle sensor. The Nokia 5.2 may come equipped with Zeiss optics, and a Pure Display screen technology. The phone will be able to click excellent images even in dim light conditions.

The device will be powered by the Snapdragon 660 SoC, which will enable it to do most tasks with ease. It will have AZO audio feature that brings spatial audio with 3D recording and playback capabilities. The phone will be able to handle most tasks with ease, whether its gaming, browsing the web, watching movies, etc.

Connectivity options included in the phone are Bluetooth, Wi-Fi, GPS, 4G, among others. It will come with an array of sensors including fingerprint sensor, accelerometer, proximity sensor, and light sensor.

The phone will be equipped with a 3500 mAh battery which would provide juice for a day’s use. There is no word about whether the phone will support fast charging technology or not. The phone will have 64GB of internal storage expandable via a microSD card slot.

There is no information about when the Nokia 5.2 will be launched in India. 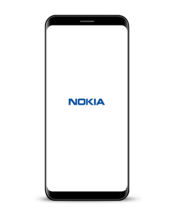 The Nokia 5.2 is available with 128GB sizes to choose from.

Nokia is gearing up for the launch of its new smartphones at IFA 2019 in Berlin on September 5. The company has started sending out media invites in India for an event on September 11,...

HMD Global will host a launch event in Barcelona on February 23. The company is expected to launch an entry-level phone, the Nokia 8.2 5G, Nokia 5.2 and a feature phone. The Nokia 5.2 has...

Nokia has been teasing the launch of a new smartphone in India since some time now. The launch event is slated to commence today at 11:30 AM and the company might be gearing up to...

Indian import tracking site Zauba.com has leaked a 5.2 inch Nokia device with the model number RM-964. It seems the device once again has been imported for testing. The RM-964 is an expensive device with...