Nokia 8.2 may come in only one variant with 5G support 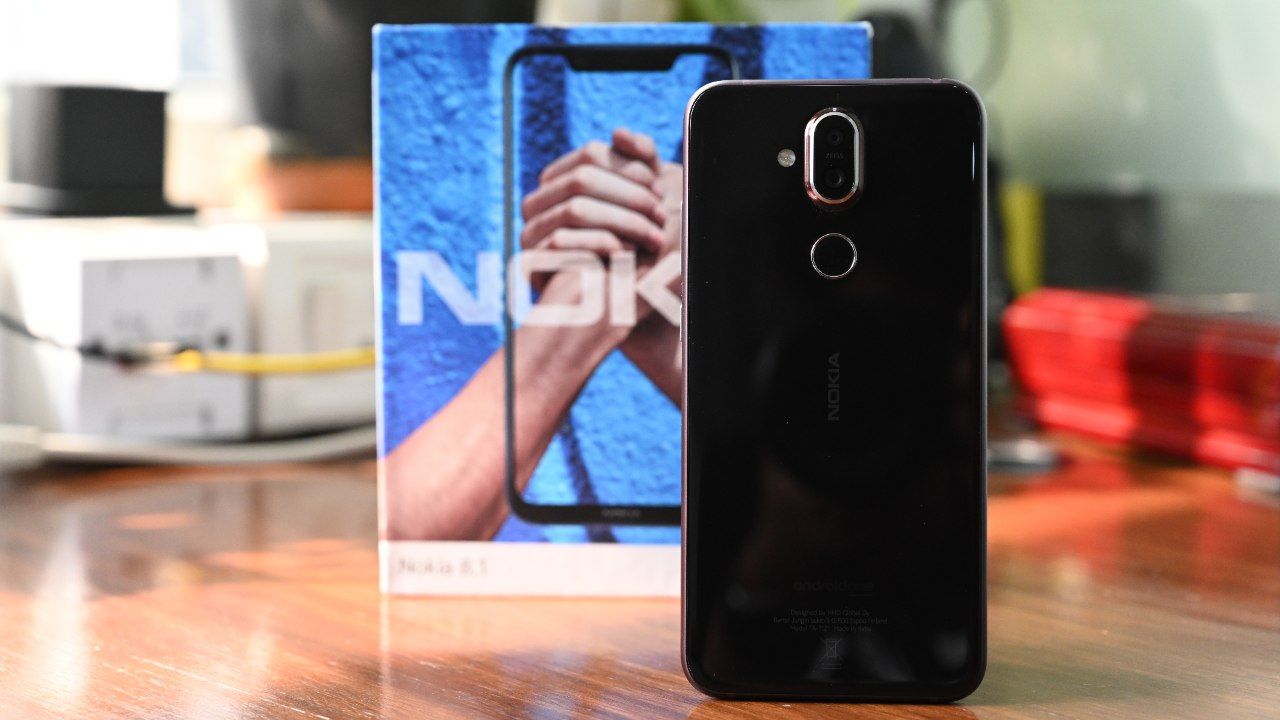 Nokia 8.2 is said to come in only one variant with 5G support.

Nokia 8.2 4G variant is expected to launch in December.

Rumors of the Nokia 8.2 have been swirling around the internet for months now. Just last month, reports claimed that the device will be powered by the Qualcomm Snapdragon 735 chipset and will have a 5G variant. Now, the same source, NokiaPowerUser (NPU) claims that the Nokia 8.2 will only come in a single variant with 5G support. That means, there won’t be a 4G-only version for the same. Further, the report adds that the Nokia 8.2 will not launch in December, but the launch is set for MWC 2020 next year.

The 4G version of Nokia 8.2 is speculated to launch next month, which makes sense since the Nokia 8.1 was launched the same time last year. However, according to NPU, since the Nokia 8.2 will come equipped with 5G support, HMD won't announce it until MWC 2020. For reference, MWC 2020 is expected to take place in late February. Further, HMD Global has already confirmed that it will launch affordable 5G Nokia smartphones next year to reach a wider audience.

Coming back to the NPU report, it should be taken as a grain of salt because a Nokia tipster, 'Nokia anew' has claimed that the non-5G variant of the Nokia 8.2 has not been cancelled yet and it could still launch in December. However, the tipster says that this variant will not be waterproof and won’t have support for wireless charging either.

The Nokia 8.2 is expected to sport a 64MP primary camera and a 32-megapixel selfie camera. It is said that the 5G variant will be priced under the $500 mark in international markets. There is no word on the availability of Nokia 8.2 5G in India yet.