Nokia mobile teased a product launch on December 5. It could be the Nokia 8.2, since the Nokia 8.1 was launched same time last year. However, rumours also suggest we could see the Nokia 5.2 or the Nokia 2.3. 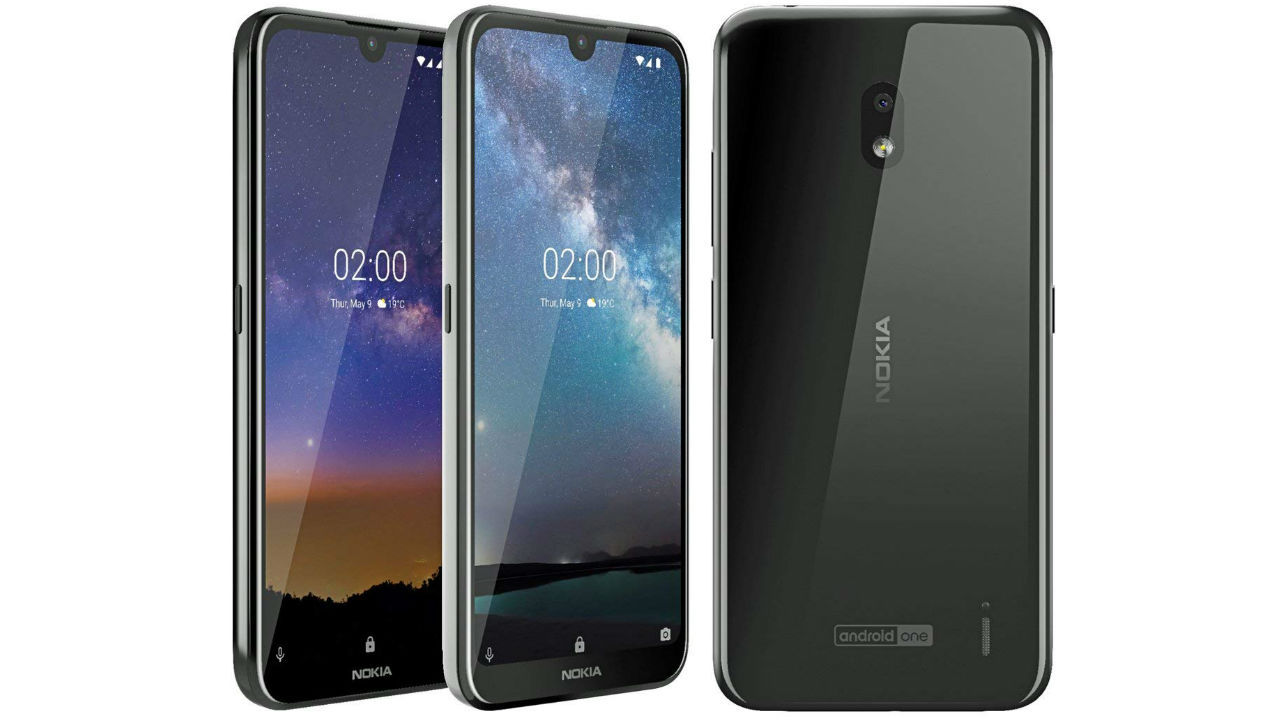 HMD Global-owned Nokia is teasing a new smartphone launch on December 5. The official Nokia Mobile handle posted a video teaser on Twitter teasing a launch event. However, the company did not divulge the name of the new member of the Nokia family. Yet, looking at the recent reports, the company could announce the Nokia 2.3 or the Nokia 5.2. It could also be the Nokia 8.2, considering the Nokia 8.1 was launched around the same time last year.

The newest addition to our family will be launched on 5 December 2019. Stay tuned to find out more! #NokiamobileLive pic.twitter.com/iYqPxyOTKP

The short 15-second video teases the launch of a new Nokia product on December 5. Without revealing much, however. Based on the comments to the Tweet, most people seem to expecting the Nokia 8.2. The Nokia 8.1 was revealed on December 5 last year, so it makes sense to expect a successor to the top-of-the-line product. Back then, the Nokia 8.1 came with a Snapdragon 710 SoC, Zeiss optics dual camera and a bright HDR display. There have been a few leaks of the Nokia 8.2 as well, hinting at Nokia sticking to the Snapdragon 700-series for the firepower, but with 8GB RAM and 256GB storage in tow. Furthermore, the smartphone could be one of the first mid-rangers to be 5G capable. The leaked design also revealed a pop-up selfie camera, a first for a Nokia smartphone. This should allow the screen to go edge-to-edge while the selfie camera itself is tipped to have a 32MP sensor.

However, other reports also suggest Nokia could launch a mid-range Nokia 5.2 or a budget Nokia 2.3. The latter surfaced in a distributor database a few weeks back, with three colour options to choose from. Even the Nokia 5.2 was spotted in the wild, indicating it’s finally ready for launch. The images leaked back in July revealed a 48MP camera on the back and the Snapdragon 660 SoC under the hood.

All this is more or less conjecture until HMD Global themselves confirm the products they are launching. With more than a week to go for the launch event, the company could be dropping more hints at what they’re planning to launch.