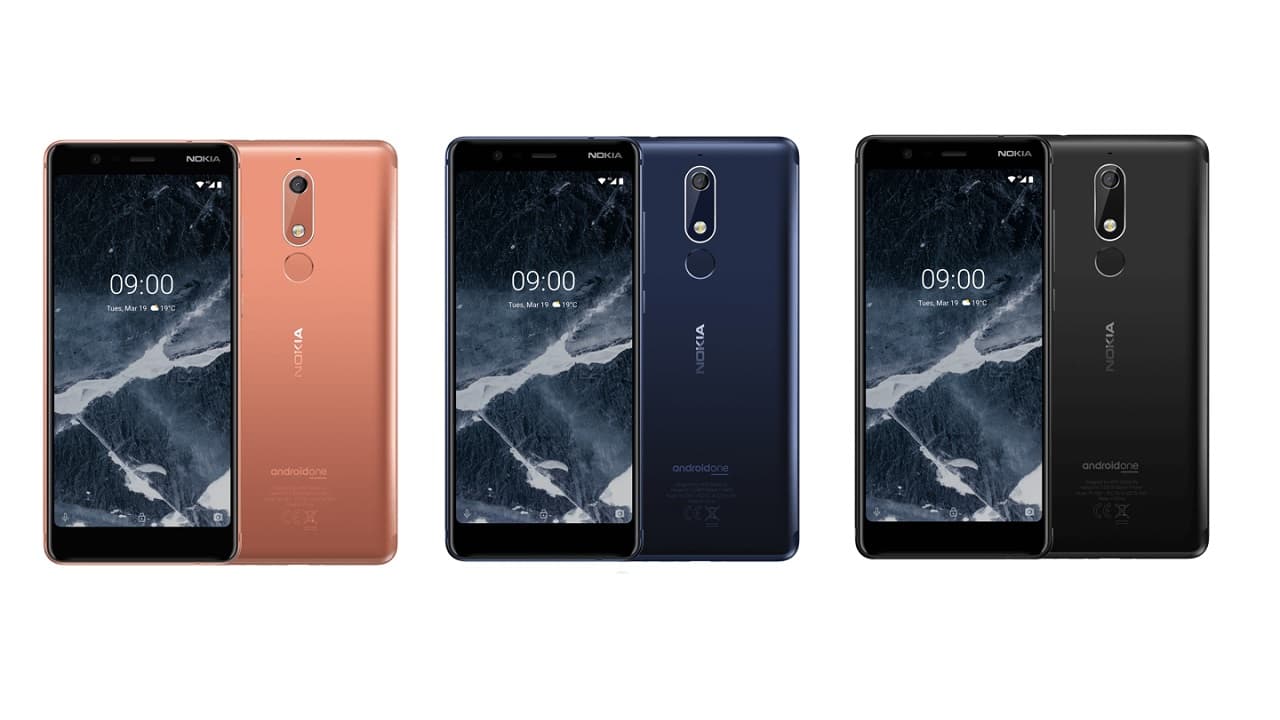 The Nokia 5.2 will reportedly be renamed Nokia 5.3

It will reportedly feature a large 6.55-inch screen with an 18.5:9 aspect ratio

With HMD Global all set to unveil its new Nokia 5G smartphone (Nokia 9.2) on March 19 in London, we’re seeing an increase in the number of Nokia leaks and rumours. The latest leak, reported by NokiaPowerUser, suggests that the company’s new mid-range offering will be called not Nokia 5.2 but instead Nokia 5.3. The leak also suggests that the handset will feature as many as four cameras on its back panel, a large 6.55-inch screen, and a 4000mAh battery. We expect the Nokia 5.3 to be powered by a Qualcomm Snapdragon 600-series chip.

The leak suggests that the Nokia 5.3, which was previously thought to be the Nokia 5.2, is a dual-SIM mid-range smartphone bearing the model number ‘TA-1234’. Though the leak claims to confirm the change in the handset’s name, it fails to mention why HMD Global is skipping a number. Nonetheless, the Nokia 5.3 is expected to replace the quickly aging Nokia 5.1 that is currently on sale for Rs 8,727. Going by a recent Geekbench listing, it will be powered by either a Snapdragon 660 or Snapdragon 665 chip with up to 6GB of RAM and 64GB of internal storage capacity. 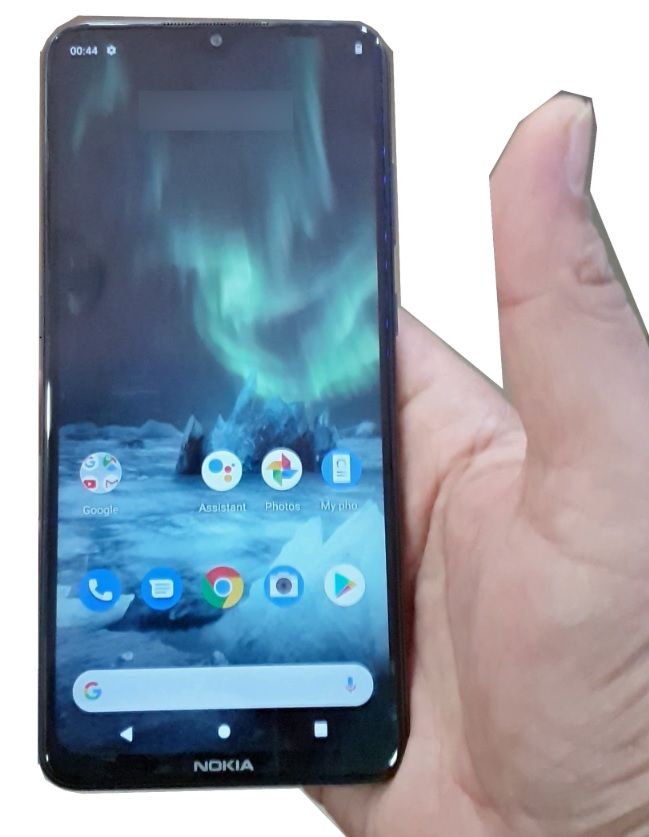 The leak not only gives us a glimpse of the new handset but also reveals some key specs. For example, the Nokia 5.3 is expected to feature a large 6.55-inch screen with an aspect ratio of 18.5:9. As is the case with many modern Nokias, the top section of the handset’s screen will house a circular notch for the single 8MP selfie camera. On the back panel, the Nokia 5.3 should pack four camera sensors of varying resolution (16MP + 5MP + 8MP + 8MP). It’s also expected to feature a 4000mAh battery. Colour options include Cyan and Charcoal with the possibility of a third.

The outgoing Nokia 5.1, which was launched in India in mid-2018, features a much smaller 5.5-inch Full HD+ display with fairly thick horizontal bezels. It’s powered by a MediaTek Helio P18 Octa-core chip with up to 3GB of RAM and 32GB of expandable storage capacity. It has a single 16MP camera sensor on the back with phase-detection autofocus and dual-tone flash. On the front, it sports an 8MP selfie unit. The battery inside the handset is a much smaller 2970mAh unit. The Nokia 5.1 runs Android 9 Pie out of the box.