HMD Global schedules an event for March 19: Here is everything you need to know 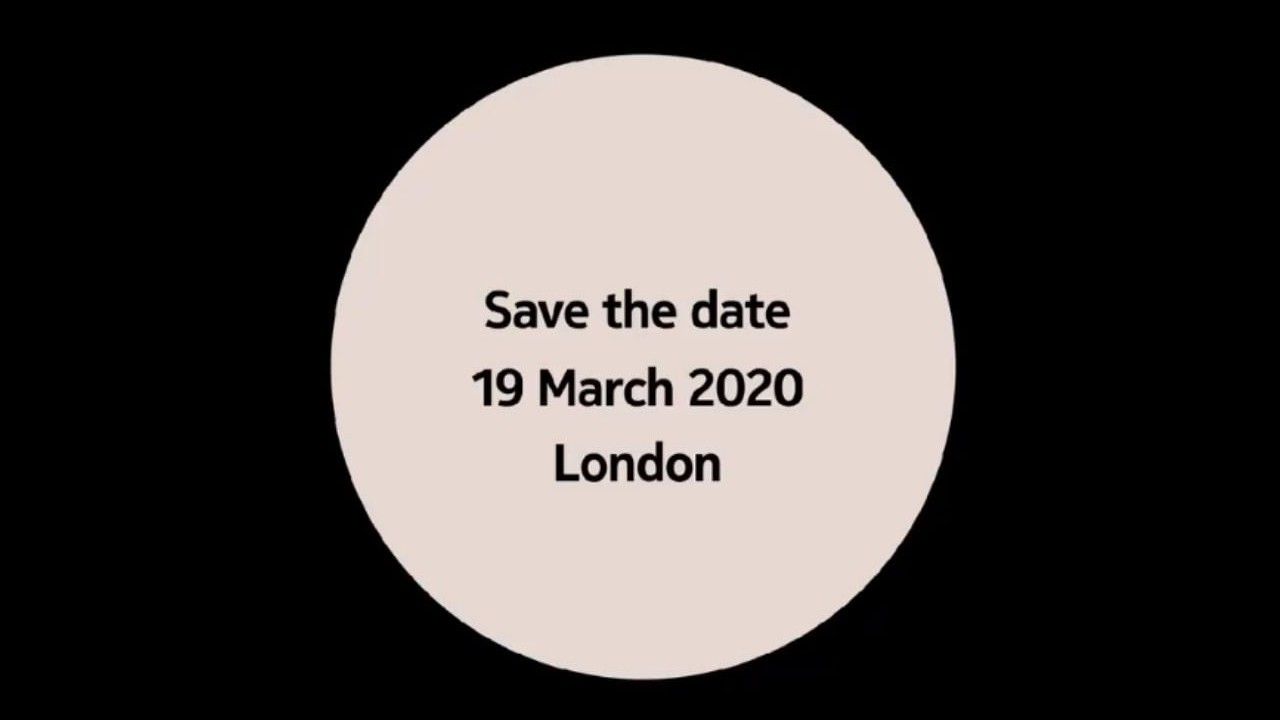 Nokia 8.2 5G could be powered by the Qualcomm Snapdragon 765 SoC.

The event is scheduled for March 19.

HMD Global has announced the date for the upcoming Nokia event. It was announced by the HMD Global's Chief Product Officer Juho Sarvikas on Tuesday. However, the teaser hasn’t revealed the products that will be announced at the event. Further, Sarvikas says the company has "something very special lined up" at the event in London. It is scheduled for March 19. Nokia is expected to launch Nokia 8.2 5G, Nokia 5.2, the Nokia 1.3, and a new Nokia C2. For reference, the Nokia C-series was first launched in 2010.

As for the Nokia 8.2 5G, the handset is tipped to feature a pOLED or LCD panel. It could be powered by the Qualcomm Snapdragon 765 SoC that comes with an integrated 5G modem. The smartphone is also said to have a 32MP pop-up selfie camera. It could sport a rear camera setup similar to the Nokia 7.2. It is likely to pack a 3500mAh battery. Plus, the handset may come with a  3.5mm headphone jack.

Nokia is also expected to launch the successor of the Nokia 5.1, the Nokia 5.2. It will be a mid-range smartphone with an alleged price tag of EUR 169, The phone may feature a  6.2-inch display, dual rear cameras, and an 8MP selfie shooter. It could be powered by the Snapdragon 632 chipset and pack a 3500mAh battery. Further, the phone is rumoured to come with up to 4GB RAM and 64GB of internal storage.

Moreover, the company could also launch the entry-level Nokia 1.3 and Nokia C2.