Nokia 5.1 Plus users in India are receiving the Android 10 update.

HMD Global has promised the update will be rolled out to users in 34 countries across the world in phases.

The remaining countries will receive the update in the second phase. 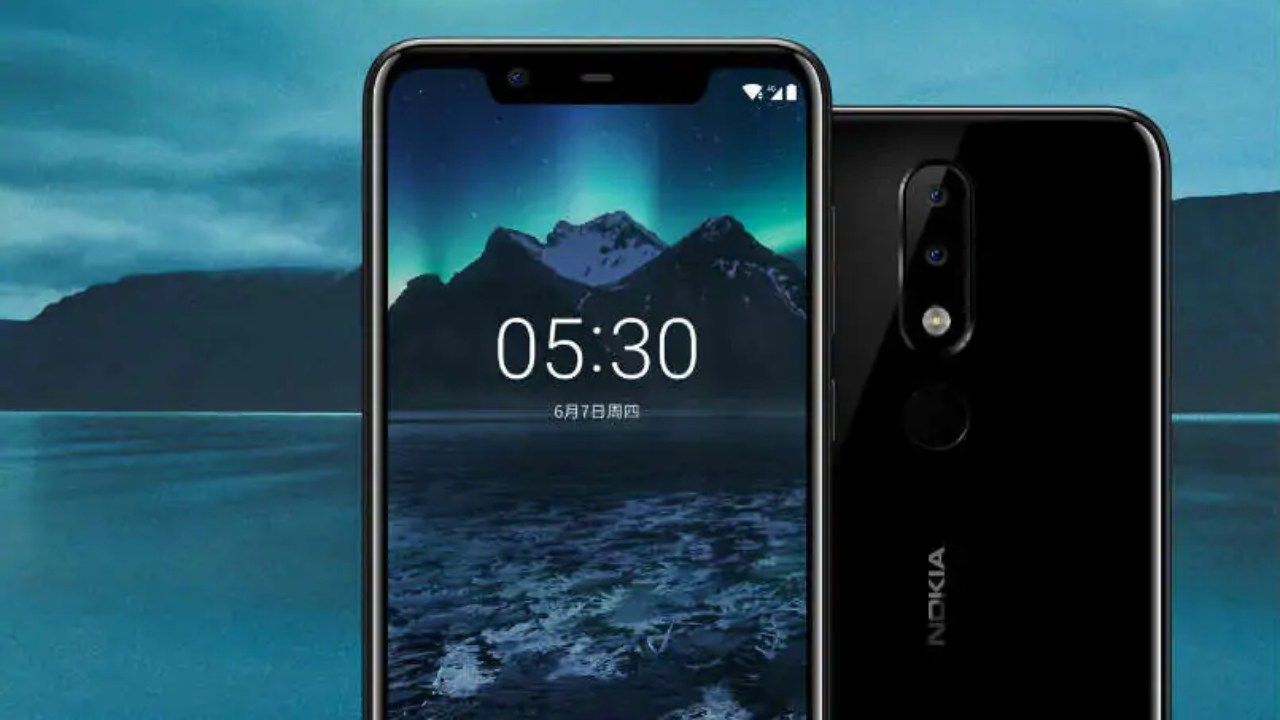 The Nokia 5.1 Plus (review) is receiving the latest Android 10 update in India, making it the second update the phone has received. The Nokia 5.1 Plus launched in 2018 with Android 8.1 Oreo out of the box. Since then, the phone had received the Android 9 Pie update and is now getting the second promised update as well. HMD Global has promised the update will be rolled out to users in 34 countries across the world in phases.

The update will be pushed out over the air and users should get the notification to download it automatically. If not, you can go to Settings-About Phone - System Updates and hit check for updates.

According to NokiaPowerUser, the version number of the update is listed as V3.11A. The update package is 1.32GB in size and includes the April 2020 security patch. Post the update, users will be able to use the dark mode, smart replies, closed captions, focus mode and more.