Nokia 5.1 Plus is the latest handset to get updated to Android 9 Pie 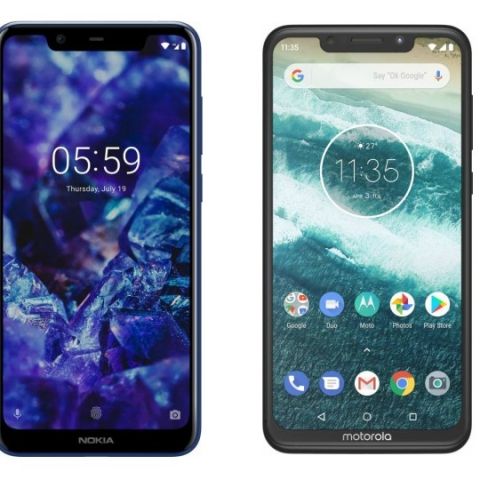 HMD Global’s Nokia continues to keep to its promise of regular updates. Nokia 5.1 Plus (review) users are now receiving the update to Android 9 Pie, a few days after Nokia confirmed on social media that the update will roll out to users. The OTA update also brings the Nokia Pro Camera app to the phone which upgrades the camera UI to something more aesthetic and accessible.

The Pie update also updates the security patch to December 2018. Even the Nokia 6.1 Plus users are now receiving the Pro camera app. The app earlier was seemingly reserved for phones that had Zeiss optics at the back. Furthermore, both phones once again have the option to hide the notch, after an earlier update took it away.

With Android 9 Pie, the Nokia 5.1 Plus will have new gesture based navigation, adaptive battery and App Slices and App Actions (which are features of the app that are suggested based on your usage), quick replies from the notification bar and more. Also, after the update, users can download Google’s Digital Wellbeing app from the PlayStore.

In case you haven’t already received the notification for the update, head to Settings → Software Update → Check for new updates. The update is about 1.2GB in size.

The Nokia 5.1 Plus is a stock Android phone with a notch cut out in the display. It’s powered by a MediaTek Helio P60 chipset coupled with 3GB RAM and 32GB storage. The phone is available both offline and online for a price of Rs 10,999.

Android 9 Pie updates: Here are all the phones in India that are running, or will get Android Pie in the future