Nokia 2 will not get the Android 9 Pie update 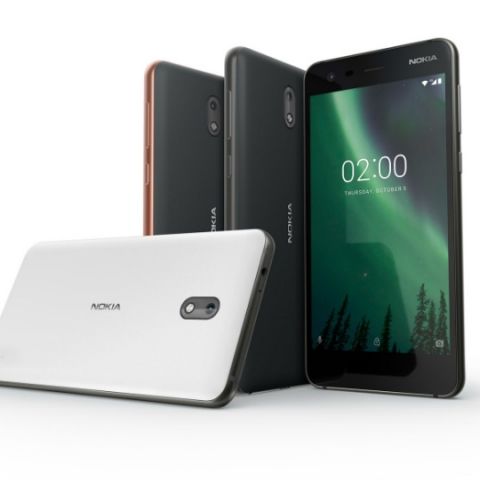 While Nokia has been pushing the Android 9 Pie update to most of its devices, it looks like there is at least one device that will not be getting the update, and that is the Nokia 2(₹ 4990 at flipkart). Launched back in 2017, the company promised at least two years worth of updates. However, it looks like that’s not happening. According to a post by an admin on the Nokia community forums, the device will not be getting the new update, or any other subsequent update for that matter.

The thread was started by one user who was chatting to a company support representative, who said that the team was working on bringing the update to users. This understandably got users quite excited.  However, community admin, Laura, had to step in and quash the rumours stating, “From our internal testing, the Nokia 2 is not able to offer complete end user satisfaction with the later OS Upgrades. As a result, we will not be offering Android 9 Pie (or any subsequent Android Upgrades) to Nokia 2.”

The Nokia 2 isn’t a powerhouse of a phone to begin with. The device was launched in late 2017 with Android 7.1 Nougat running out of the box. The budget smartphone is powered by a 28-nanometre Qualcomm Snapdragon 212 chipset with 1GB of RAM. It features a 5-inch 16:9 display with a resolution of 720 x 1280 pixels. Photography is taken care of by a single 8-megapixel camera with autofocus on the back and a single 5-megapixel selfie shooter in the front. It also packs a 4,100mAh battery, which Nokia claims can power the phone for two days on a single charge.

The company did announce the Android 8 Oreo update for the phone back in March this year. However, the Nokia warned its users that the update may result in performance issues. It further added that some applications may not be supported.