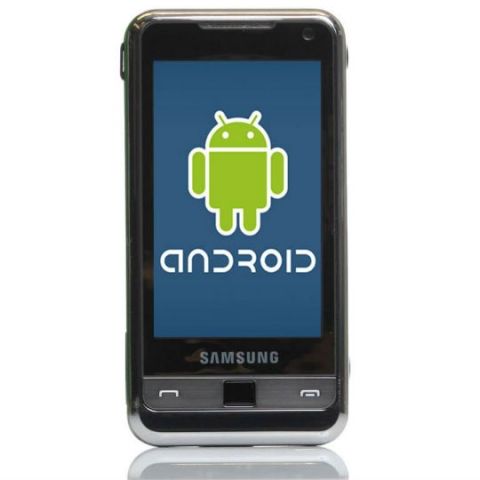 It was only a matter of time before Google entered the mobile payments segment. Company SVP Sunder Pichai just made Android Pay official during his keynote speech at MWC 2015. Android Pay though is not a service. Rather, it is an API framework, which developers will be able to use in order to build payment methods into their own applications. The best example of this would be Google Wallet, which will use Android Pay.

Pichai said Google agrees that mobile payments have become much more important. The idea is for users to carry their credit or debit cards on their smartphones and pay directly for services, while on the go.

Android Pay though is not like Apple or Samsung Pay. The two services are native to their respective ecosystems, managed by the respective companies. Android Pay on the other hand, like the OS itself, is for everyone else. Any developer can pick up the API and use it on their app(s).

This will allow mobile payment to become popular across devices, irrespective of the price range or specifications. Google’s Android Pay will be using the tokenized card numbers method to make mobile payments more secure. This means that even if the service you’re paying for or the vendor providing it is hacked or compromised in any other way, the thieves will only get a one-time-use number, instead of all your card details.