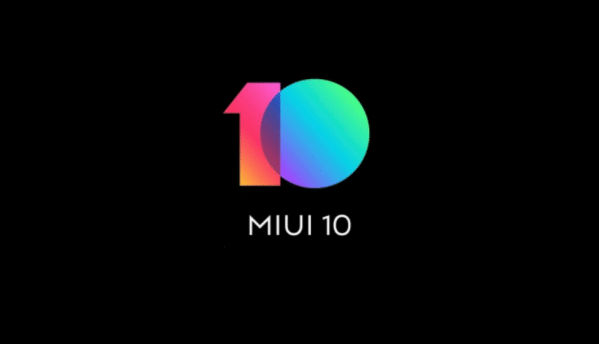 Xiaomi users in China whose smartphones are running on MIUI 10 v8.11.8 beta build are said to sideload the Google Camera app without rooting or any hassles.

Xiaomi users in China that are on the beta version of MIUI are reportedly receiving the new MIUI 10 v8.11.8 beta update for eligible devices. Gizmochina says that this new update brings support for installing the Google Camera app on the phones with the update but the new feature is said to be limited to China-based MIUI ROM for now. In order to install the Google Camera app or any third-party camera app, a ROM build needs to support the HAL3 or Camera2API and the new MIUI 10 beta comes with the former. Till now, one needed to root their device to sideload the app and even then, there was no guarantee that all its features would work.

The Google Camera app incorporates some great features and the Pixel Phones also use the same. Using the app enables capturing bokeh images on phones that are still using a single camera setup and it also brings various other features like Photobooth, Night Sight, HDR+, Live Lens, Super Zoom and more. All of these features are available on Pixel phones and are being ported unofficially to many other phones too. It is not known when the updated ROM will be made available in a stable build globally for Xiaomi phones. Xiaomi also recently rolled out the MIUI 10 Global Stable ROM for the Poco F1 and it brings fixes for issues ranging from buggy "OK Google" to distorted headphone output sound while playing PUBG on the phone.

Apart from its MIUI running phones, Xiaomi also has the Mi A2 that runs on stock Android. Android Pie beta for the smartphone was leaked recently and it suggests features like Adaptive Battery, renewed filled-in navigation buttons and navigation gestures for the device. The information comes just a few weeks after Xiaomi Mi A1 was spotted running Android 9 Pie on Geekbench. Given the reports and leaks, the Xiaomi Mi A2 could be become company’s third phone after Mi Mix 2S and Mi A1 to receive the latest Android OS update. You can read more about this here.