Financial analyst Ming-Chi Kuo reports more information about the Apple iPhone SE 2. The smartphone is said to come with a new antenna for improved network connectivity. The iPhone SE 2 is rumoured to launch in early 2020. 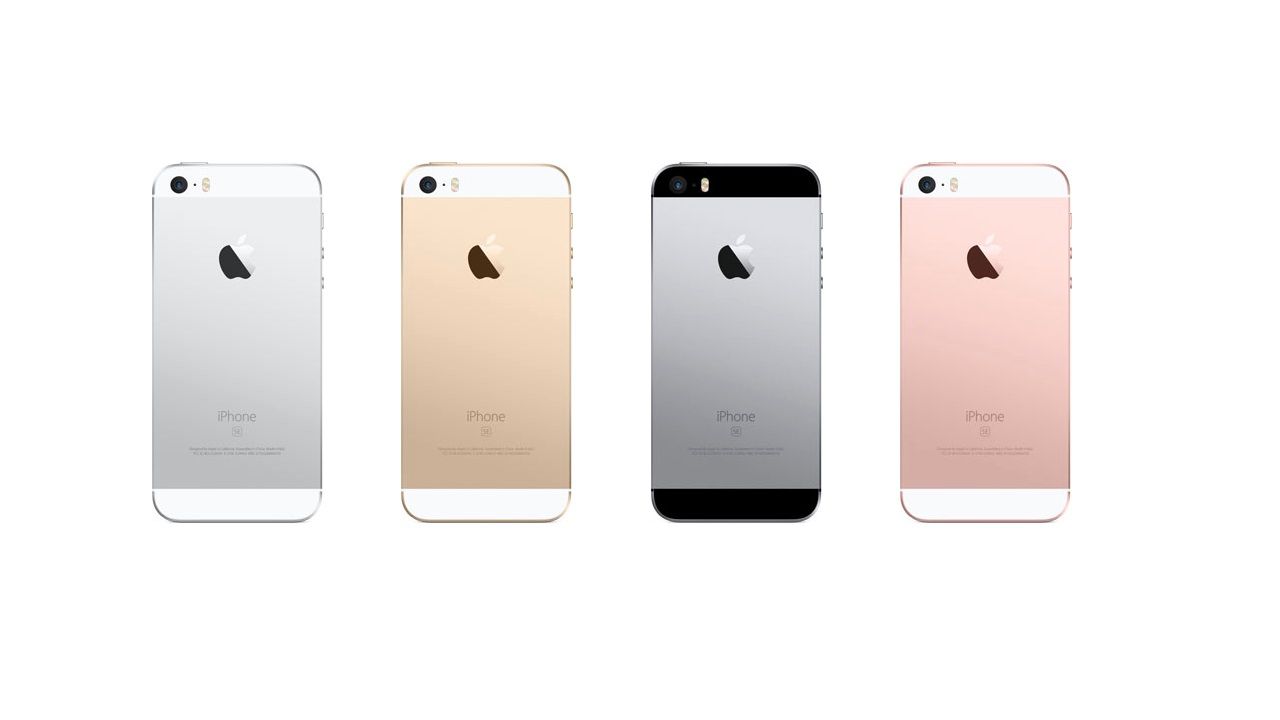 Rumours of Apple working on a successor to one of its best selling iPhones, the iPhone SE, have been making the rounds on the internet for a few years now. While the company has time and again not announced the device, fresh rumours of the alleged iPhone SE 2 keep popping up. Noted analyst Ming-Chi Kuo has been releasing some information about the device from some time now and ṭhe latest news is that the phone will sport an updated antenna setup for better connectivity. AppleInsider claims to have received the information via a research note to investors.

While the report doesn’t directly say what new antenna technology the phone will come equipped with, it hints at an LCP-based antenna. Apple’s supplier Murata is said to provide the antenna components to the company in early 2020 for the rumoured iPhone SE 2. The new antenna is said to deliver gains of up to 5.1 decibels and can fit within a flexible package, which might help with the device’s manufacturing. The LCP is a low-cost organic flexible substrate, which apparently behaves quite consistently and is said to have low loss.

Kuo reiterates Q1 2020 as the possible time frame for the launch of the Apple iPhone SE 2. While no additional details about the rumoured handset were shared this time around, previous reports have given us a fair idea of what to expect. The smartphone might be launched running on Apple A13 SoC, which could be coupled with 3GB RAM and 64GB or 128GB of internal storage. It is rumoured to be 5G compatible and could be priced starting at $399 (Rs 28,275).

A previous report also hinted that Apple might be preparing to launch four iPhone 12 phones next year. All of these handsets are said to be 5G compatible. Apple finally incorporated a third sensor to its iPhone lineup with the iPhone 11 Pro Max and the report suggests that it might add a ToF sensor on next year’s devices.