Micromax to launch a 5G smartphone in India soon

Micromax is working on a made in India 5G smartphones, co-founder Rahul Sharma has officially confirmed 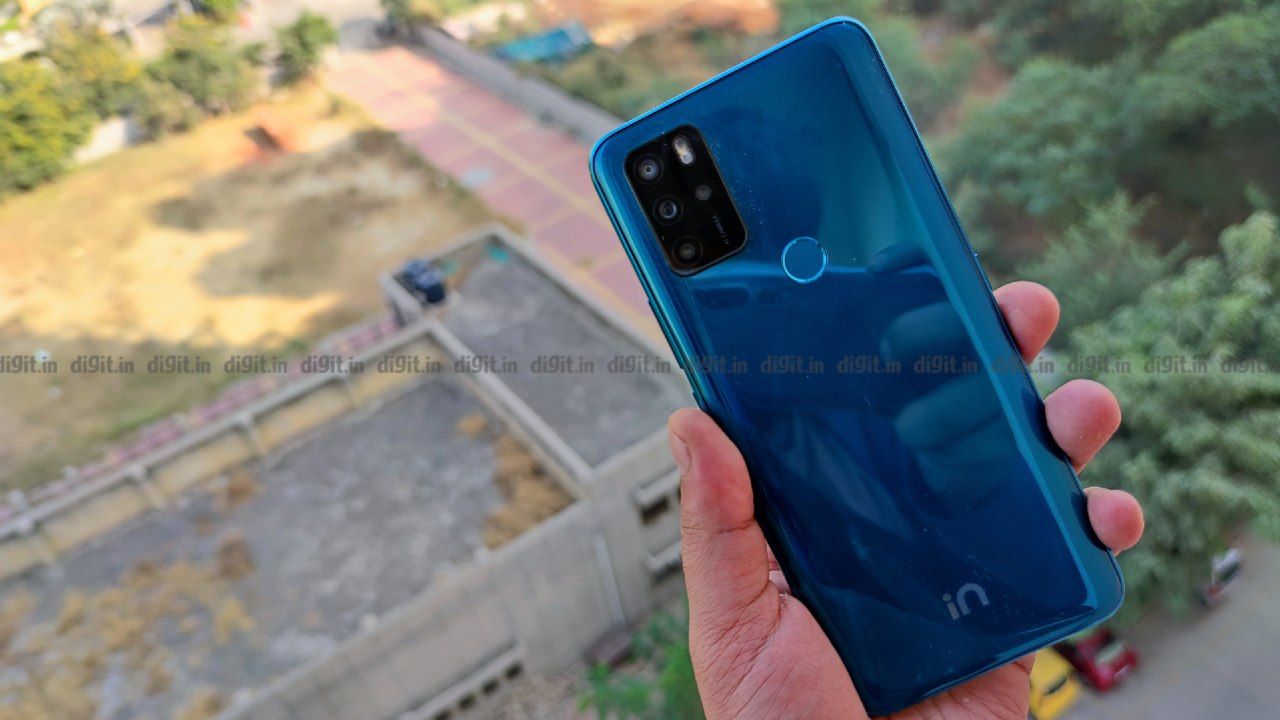 Micromax to launch a 5G smartphone in India soon

Micromax is working on a made in India 5G smartphone, co-founder Rahul Sharma has officially confirmed. Micromax made its re-entry to the Indian smartphone market with the In Note 1 and In 1B that was launched in November 2020. The company conducted a Q & A session at the time and the second episode was released earlier this week.

In the video released on YouTube, Micromax co-founder Rahul Sharma has confirmed that the company is working on manufacturing a 5G smartphone. He did not reveal an exact launch date or any more details about the phone. In the first episode of the Q&A session, Rahul revealed that the next Micromax phone could feature a high refresh-rate display, liquid-cooling and 6GB RAM to boot. 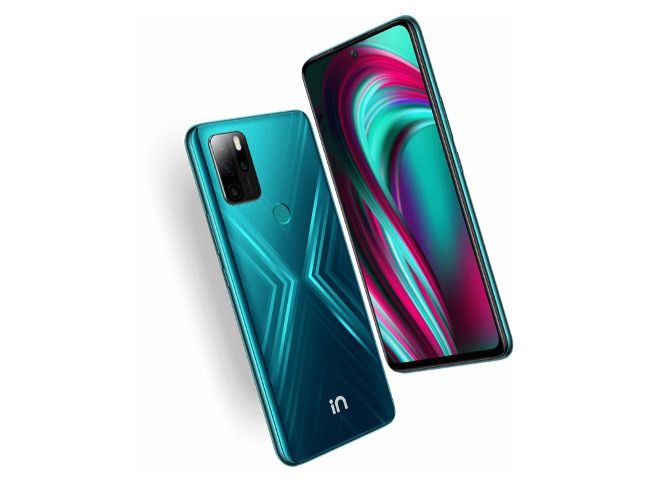 Additionally, Rahul teased the launch of wireless earphones saying that the product is in the works and has a unique design and newer technology. He says in the video that R&D engineers are developing mobile accessories in Bengaluru.

Through the video, Rahul also announced that the Micromax In Note 1 will soon receive an update to Android 11. Moreover, users can get early access to the new Android version by just signing up on the company’s forum. Apart from this, he also reaffirmed that their phones will always run on stock Android, and they are not working on a custom UI.

The Micromax In 1B will also receive an update this month along with January security patch, camera improvements, slow-motion video recording and bug fixes. However, the company has not revealed plans of upgrading the In 1B to Android 11 yet.