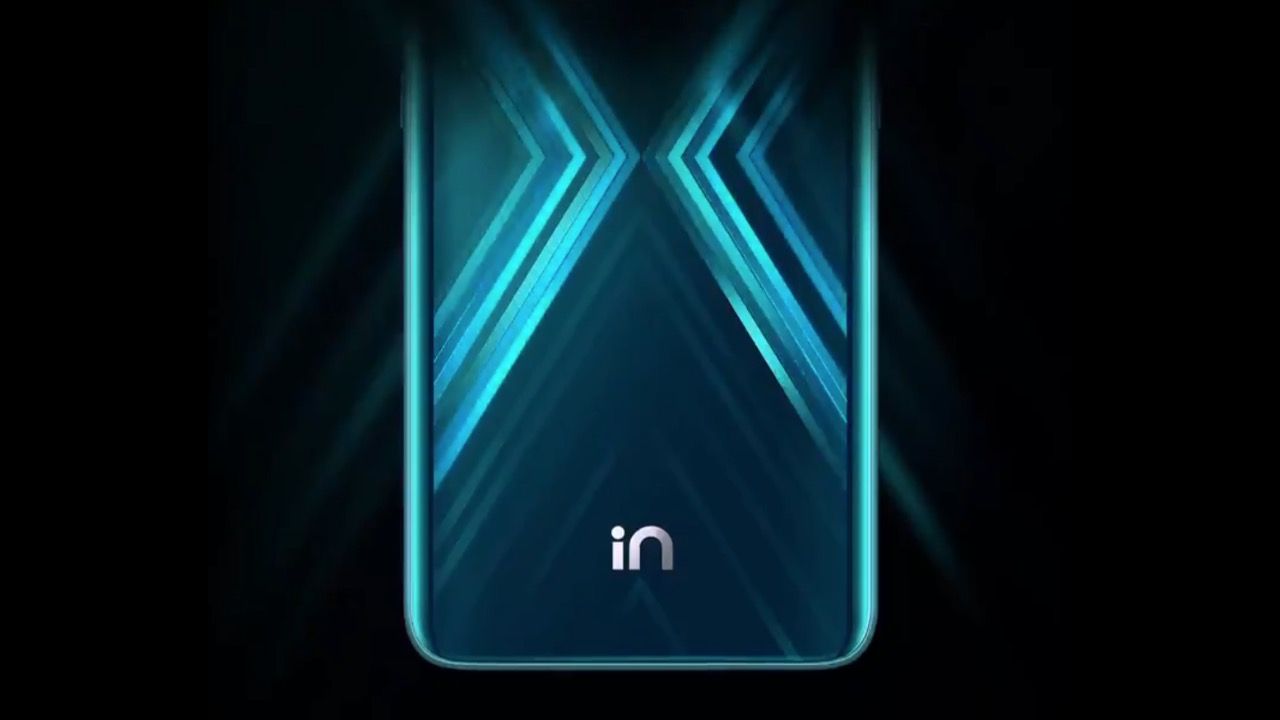 Micromax In-series design has been teased ahead of its launch on November 3 in India. The company has started releasing teasers for the upcoming phone(s) across its social media platforms and has hinted that it could use either the MediaTek Helio G35 or the Helio G85. Moreover, the company has officially announced that it is collaborating with MediaTek confirming that its phones in the In-series will be powered by the Helio G-series processors.

The latest teaser video posted on social media handles of Micromax gives us a glimpse at the rear panel of the phone. It looks like the first phone under the In-series could have a reflective gradient design on the back with tapered edges.

Micromax co-founder Rahul Sharma has confirmed that the company has partnered with MediaTek to design and develop the In-series of smartphones outside of its R&D centre in Bengaluru. “Micromax’s R&D in India will use the latest technologies and the advanced MediaTek Helio G series chips, which deliver premium performance and enhanced customer experiences. Software development has always been the strength of the Indian ecosystem and we will leverage that strength in our software design,” Sharma said in a statement to the media.

“Special focus on Kernel, Connectivity, Multimedia, and Telephony will provide an enhanced experience of the core Android operating system. Our team will be using these chipsets to develop the upcoming smartphones at our R&D Centre in India,” he added.

While the company is keeping all the details about the In-series under wraps expectedly till the launch, two phones dubbed Micromax In 1 and In 1a have been doing the rounds online. As per a leak by The Mobile Indian, the Micromax In 1 and 1a could feature a 6.5-inch HD+ display and is expected to be equipped with a 5,000mAh battery.

The In 1a is rumoured to be powered by the Helio G35 processor, the In 1 is expected to be powered by the Helio G85 chipset. The In 1a reportedly has a dual-camera setup on the back that consists of a primary 13MP + 2MP cameras and an 8MP selfie camera up front. The other variant with 3GB + 32 GB is expected to feature a triple camera setup that could use 13MP + 5MP + 2MP camera array along with a 13MP front-facing camera.

Micromax has also revealed its plans to target the Rs 7,000-Rs 15,000 smartphone segment in India where companies like Xiaomi and Realme have dominated the most in the past few years.