Micromax is expected to launch its next smartphone later this month. This is said to the Micromax In 1 Pro, a slightly upgraded version of the In Note 1 launched last year. The new phone is expected to carry a MediaTek Helio G90 SoC. 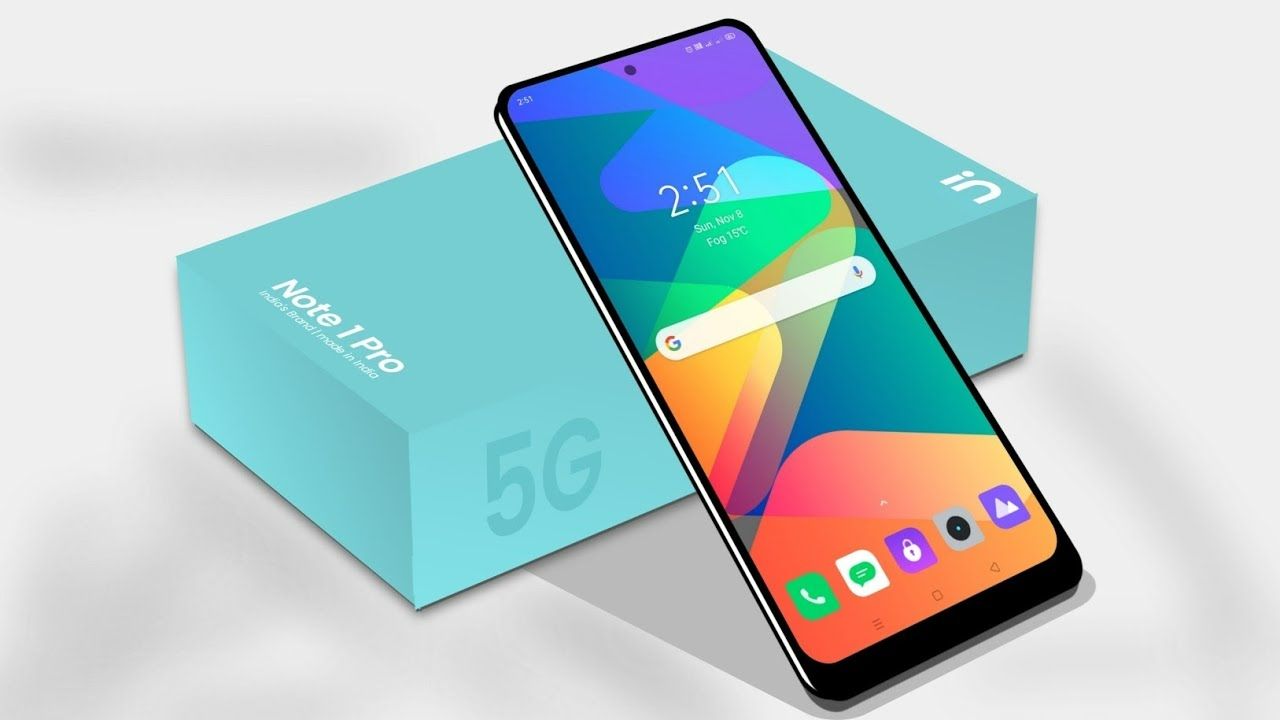 Micromax is said to launch another phone this month.

Micromax made a splash last year with the launch of new Android phones. Well, it looks like they're ready to keep the momentum going with new launches, starting with 'In 1 Pro' this year. Yes, the new Micromax In 1 Pro is expected to come out by the end of this year.

This piece of info comes from a notable Tipster Mukul Sharma, who tweeted out saying that the company is likely to launch the phone in September. Even though Micromax hasn't made any announcements about the phone's launch, the tipster suggests that it may launch by the end of September.

[Exclusive] Micromax is indeed coming up with a new smartphone. In all likelihood, it's going to be the In Note 1 Pro and is set to launch at the end of September.#Micromax #MicromaxInNote1Pro

It is worth pointing out that this particular phone was recently spotted on Geekbench, which again points towards an imminent launch. The phone is listed on the benchmarking website with the model number E7748. The listing, by the way, also gives us some key information about the phone. It's powered by the MediaTek MT6785 SoC, which could be the Helio G90. The phone is listed to pack 4GB of RAM and runs on Android 10, a dated version of the OS.

Micromax In 1 Pro Specifications and features

On Geekbench, the In Note 1 managed to score 519 in the single-core test and 1,673 in the multi-core test. These scores are more in line with mid-range devices on the market. These specs appear to be slightly better than the In Note 1's specs. That particular phone was powered by MediaTek Helio G85 SoC, had 4GB of RAM, and a quad-camera setup on the back.

It will be interesting to see what Micromax has been cooking behind the scenes for us with this device. We'll have more to talk about the phone once it's officially out, so stay tuned. In the meantime, you can read our full review of the Micromax In 1 Note right here.

Also Read: Micromax In 2B with Airfunk 1 and Airfunk 1 Pro TWS earbuds launched in India: Price, specifications and availability