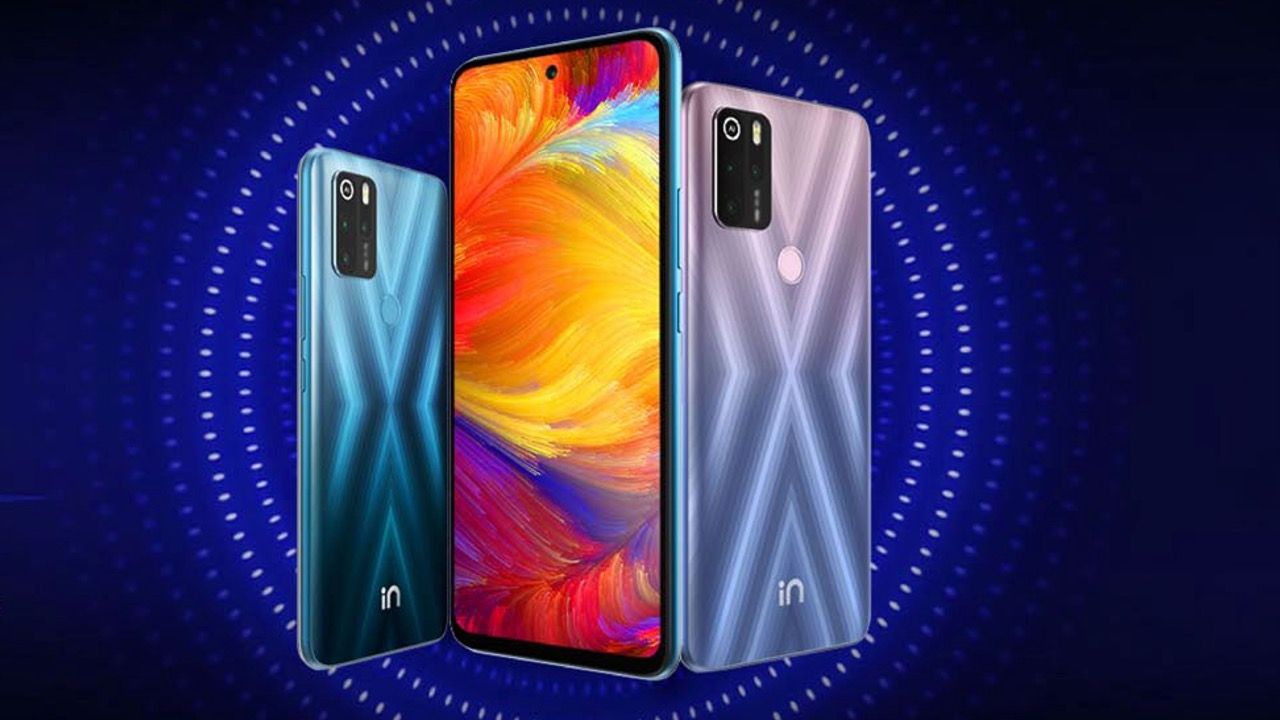 Micromax In 1 is all set to launch later today in India as the third phone in Micromax In line-up. Micromax In 1B and In Note 1 was launched back in November 2020 in India marking the second innings for the home-grown brand that is capitalising on the Indian government’s Make in India campaign. The Micromax In 1 is expected to be positioned between the In 1B and the In Note 1 and has been leaked previously with some of its key features already confirmed by Micromax.

Micromax In 1 launch: How to watch the event live

The Micromax In 1 launch event has been scheduled for March 19 at 12 PM and the phone will go on sale shortly afterwards on Flipkart. Micromax will be live streaming the launch event live on YouTube and we have embedded the link below.

Micromax In 1 launch: What to expect 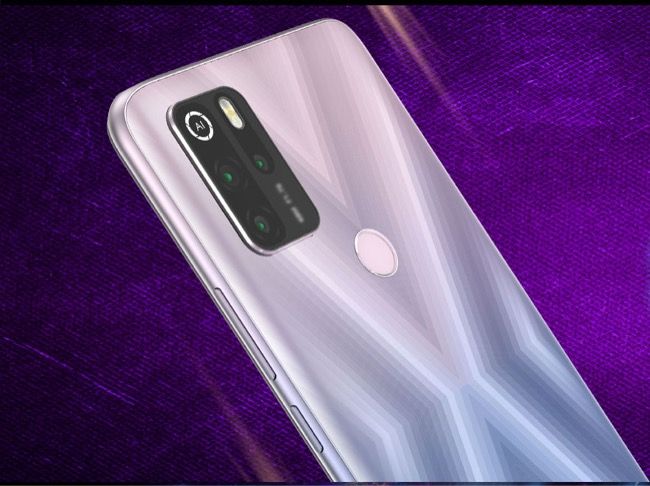 The Micromax In 1 is expected to be a budget smartphone following in the footsteps of the In 1B and In Note 1. Micromax has revealed the design of the In 1, and it looks similar to the In Note 1 with a punch-hole cutout for the selfie camera and a gradient finish on the back.

As per previous leaks, the Micromax In 1 feature a 6.67-inch Full HD+ display that could be the same as the In Note 1. The phone has a fingerprint reader on the back along with a triple camera array.

Some of the major differences between the In 1 and In Note 1 include the MediaTek Helio G80 processor on the former instead of the G85 and triple cameras. The phone could be offered in multiple variants going up to 6GB RAM and 128GB storage and likely runs on stock Android.

The Micromax In 1 could have a 48MP primary camera with a 2MP macro camera and 2MP depth sensor. There’s an 8MP selfie camera on the front as well.

Moreover, the In 1 is expected to have a 5,000mAh battery that could support 18W fast charging out-of-the-box.