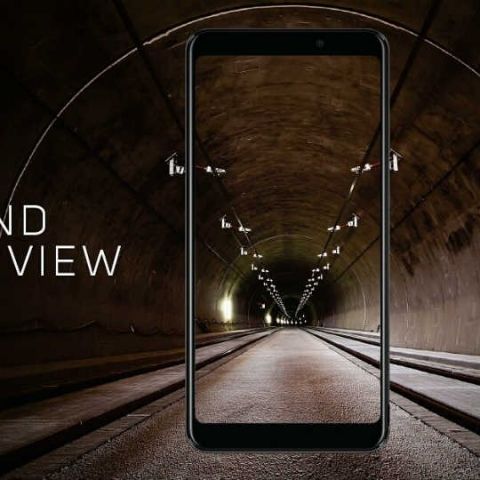 Micromax has finally launched the Canvas Infinity with an 18:9 Full Vision display at Rs 9,999. After days of rumours and official teasers, the home-grown smartphone maker has announced the Canvas Infinity exclusively on Amazon India. The e-commerce giant has started registrations and the first sale will be held on September 1.

The Micromax Canvas Infinity's selling point is its Full Vision display with a taller aspect ratio of 18:9. The aspect ratio is similar to the one found on the LG G6 and the Q6 smartphones and the phone has thinner bezels than company's previous smartphones. The handset sports a 5.7-inch display with a resolution of 1440 x 720 pixels and a pixel density of 308ppi. The taller aspect ratio will help users see more content and will be useful for split-screen multitasking.