Indian smartphone brand Micromax has announced its plans of a grand comeback in India on the day of the country’s Independence Day celebrations. Micromax to launch multiple smartphones in India. 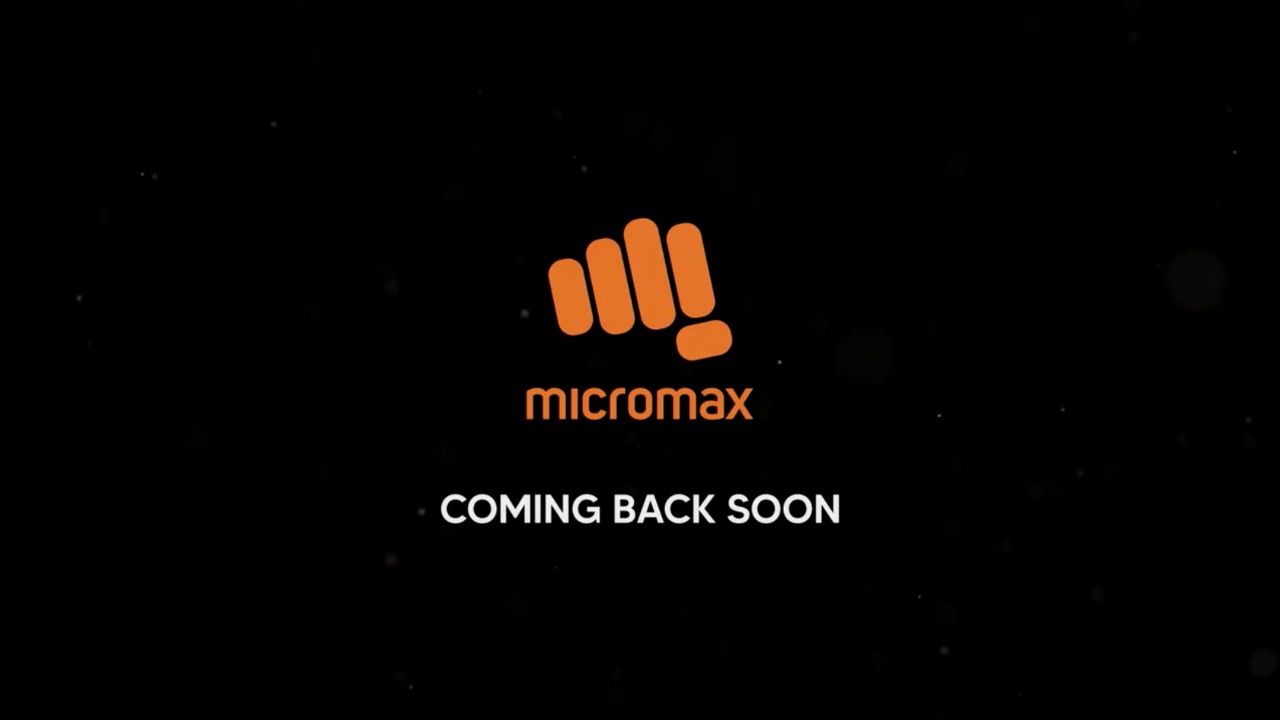 Indian smartphone brand Micromax has announced its plans of a grand comeback in India on the day of the country’s Independence Day celebrations. In a teaser released on Twitter, Micromax announced that it is “coming back soon”. Previously, Micromax, Karbonn and Lava had announced that they are going to launch new smartphones in the country amidst growing anti-China sentiments and the rise in consumer demands of made in India mobile phone.

73 years of independence or being in dependence?
On our 74th Independence Day, let's stop being doosron pe nirbhar and become truly Atmanirbhar.
Are you ready to join the revolution with us?#AtmaNirbharBharat #JoinTheRevolution #IndependenceDay #स्वतंत्रतादिवस pic.twitter.com/7O5Y8JrbAM

The last phone from Micromax was the iOne Note which was launched back in October 2019 and now the company wants to go up against the Chinese mobile makers like Xiaomi, Realme, Oppo and Vivo. The company was rumoured to be working on three smartphones that would likely launch in September, however, co-founder Rahul Sharma has confirmed in a report that the company will be launching multiple smartphones and plans to invest Rs 500 crore in research and development by the end of 2021.

Micromax was once the numero-uno mobile phone brand in the Indian market but since the entry of Chinese brands such as Xiaomi, Vivo, Oppo and more, the brand lost its grip and slowly disappeared from the market. The company is also notoriously known for rebranding an existing phone with its own label and selling it in India.

Micromax can product 20 million phones annually in India and details of its upcoming phones are scarce at the moment. However, rumours indicate that the first wave of Micromax phones will be entry-level smartphones priced between Rs 7,000 and Rs 15,000. These phones will be powered by MediaTek chipsets as has been reported previously and more details will be revealed closer to the launch date.