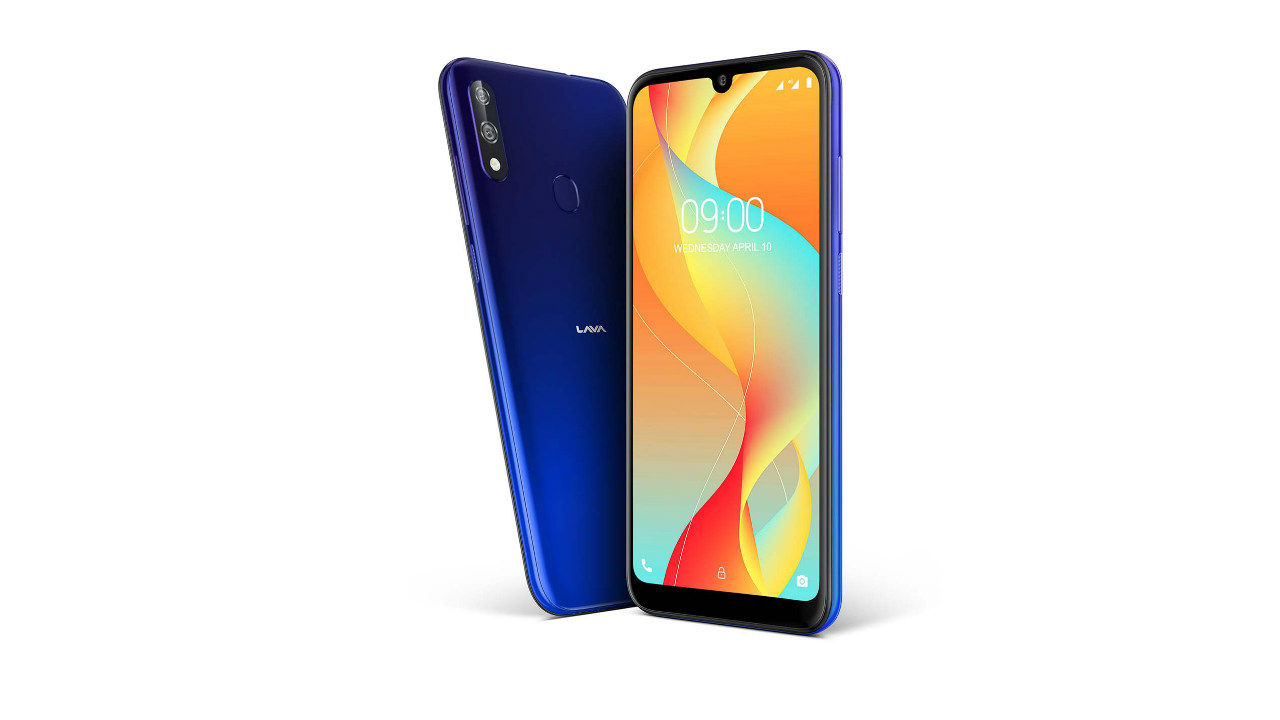 Lava has launched a new smartphone in India. Called the Lava Z66, the smartphone is priced at Rs 7,777 and packs a 6.08-inch HD+ display. It is powered by an unnamed 1.6Ghz octa core processor. At the back is a dual-camera setup with a 13MP+5MP configuration, while at the front is a 13MP unit.

Indian mobile handset brand, Lava International Limited, announced the launch of its new smart phone- Lava Z66. The Lava Z66 is equipped with a 13MP selfie camera with screen flash to capture stunning portraits even in low-light. It also sports a dual rear camera setup of 13MP + 5MP with LED flash which renders a superior photography experience. To enhance the user experience further, the smartphone camera has been packed with premium features like beauty mode, night mode, HDR mode, burst mode, panorama, time lapse, slow motion along with filters for every mood.

The smartphone is powered with a 1.6 GHz octa-core processor for a seamless performance and features a 6.08-inch HD+ notch display with a 2.5D curved screen & 19:9 aspect ratio. This 3GB RAM smartphone has a storage capacity of 32GB (expandable up to 128GB) for storing your precious moments and videos. Priced at Rs. 7777, Lava Z66 is currently available in three striking colour variants – Marine Blue, Berry Red and Midnight Blue. This Made in India smartphone is currently available at offline stores and will soon be available on Amazon and Flipkart.

The Lava Z66 draws power from 3950 mAh battery which provides up to 16 hours of talk time*. The smartphone runs on Stock Android OS (Android 10) and is free from pre-loaded bloatware which ensures a smooth performance and a clean Android experience. For improved device security, Lava Z66 has been equipped with a fingerprint scanner and a face-unlock feature that unlocks the phone in just 0.6 seconds*.

Commenting on the launch, Tejinder Singh, Head- Product, Lava International said, “Lava Z66 is an exceptional device in the budget segment for all the photography enthusiasts out there. This beautiful device not only lets you click the most stunning pictures but also delivers a power packed all round performance.”
The Lava Z66 comes with dual sim support (4G+4G), Bluetooth V4.2, OTG support, Micro-USB, and a 3.5mm audio jack. The phone also has an array of sensors that includes an accelerometer, ambient light and a proximity sensor.