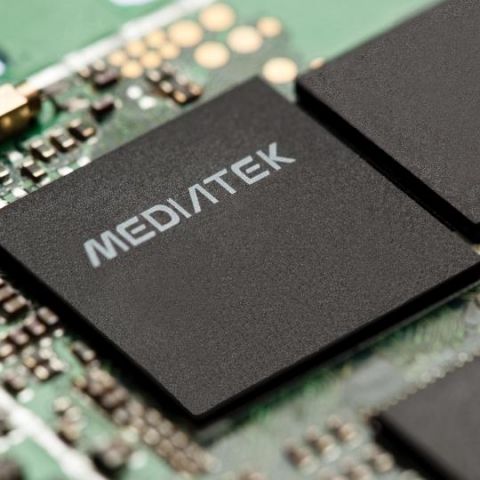 MediaTek has introduced a new series of chipsets called Helio. The new MediaTek processor is for the high end phones and is expected to compete with Samsung's Exynos and Qualcomm's Snapdragon 800 series.

The first MediaTek Helio chipset will be a 'X10' series, featuring 64-bit support based on eight Cortex A53 cores and clocked at 2.2GHz. The SoC supports display refresh rates at 120MHz, and slo-mo videos at 480 fps. Another Helio P series is set to launch later this year. Smartphones running MediaTek's Helio chipsets are expected to be available by second quarter of this year.

MediaTek has a strong presence in the budget and mid-range segments, however the top end smartphone segment is dominated by Qualcomm. Samsung also puts its Exynos chipsets in its flagships. MediaTek is expected to tap the top end segment with its new Helio series.

Recently, reports had emerged that MediaTek was working on processors with 10 or 12 cores. A Chinese blog claimed that MediaTek is exploring 8-core CPU solutions and could venture their research into 10 and 12 core CPU territory.