LG Velvet with Snapdragon 765, 3D arc design set to launch on May 7 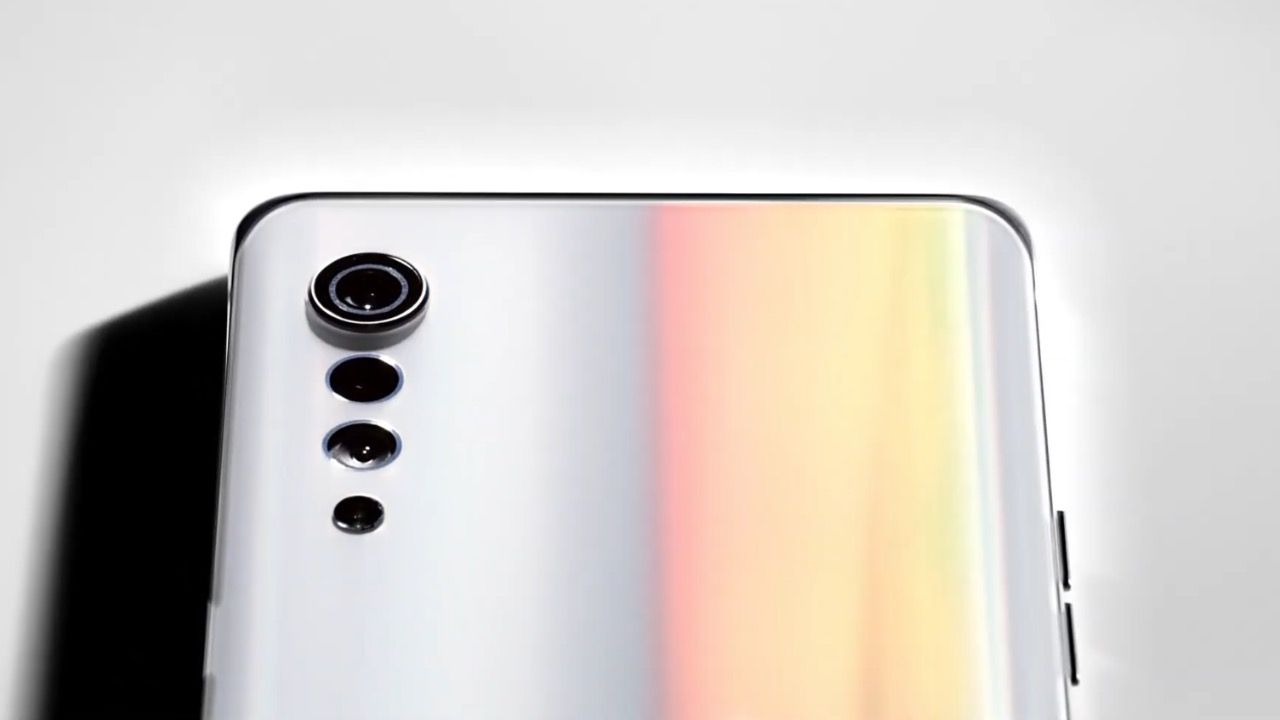 LG Velvet with Snapdragon 765, 3D arc design set to launch on May 7

LG Velvet will launch on May 7, the company officially confirmed. The Velvet is LG’s new smartphone that follows a minimalistic design and aims to replicate the success of the company’s Chocolate feature phone. The phone has been heavily leaked and teased by LG as well. The official YouTube channel of LG Korea has been dropping videos hinting at the revamped design language of LG Velvet with its raindrop camera, 3D arc design along with some key specifications of the phone.

Earlier today, the YouTube channel posted a video revealing the launch date of LG Velvet. It’s scheduled for May 7 from 10 AM KST (6:30 AM IST) and the event will be live-streamed on LG’s YouTube channel and Facebook pages. Here’s the video LG posted.

LG Velvet is rumoured to feature a 6.7-inch display and has a new 3D arc design with a waterdrop notch on the front. The phone is powered by Qualcomm Snapdragon 765 chipset that comes built-in with 5G support, as has been confirmed by the company in previous teasers.

The Velvet is said to come with a 48MP triple camera setup on the back with the primary camera slightly protruding outwards and the other two sensors, accompanied by a flash, situated under the glass surface. The phone has curved edges on both the sides and LG assures us that it has minimized sharp edges.

It also has a 3.5mm headphone jack that’s expected to support Hi-res audio playback as is common with previous LG phones, and something the company is known for. The phone is fitted with stereo speakers, with a Type-C port on the bottom for charging. It comes with a 4,000mAh battery and could support fast charging of some kind. The phone is also rumoured to support LG Dual Screen accessory as has been hinted by a recent leak.

Nevertheless, there are only a few days left for the official launch of LG Velvet and we’ll know more about the phone in the lead up to the event.