LG showcases new design for its upcoming smartphone, could launch on May 15 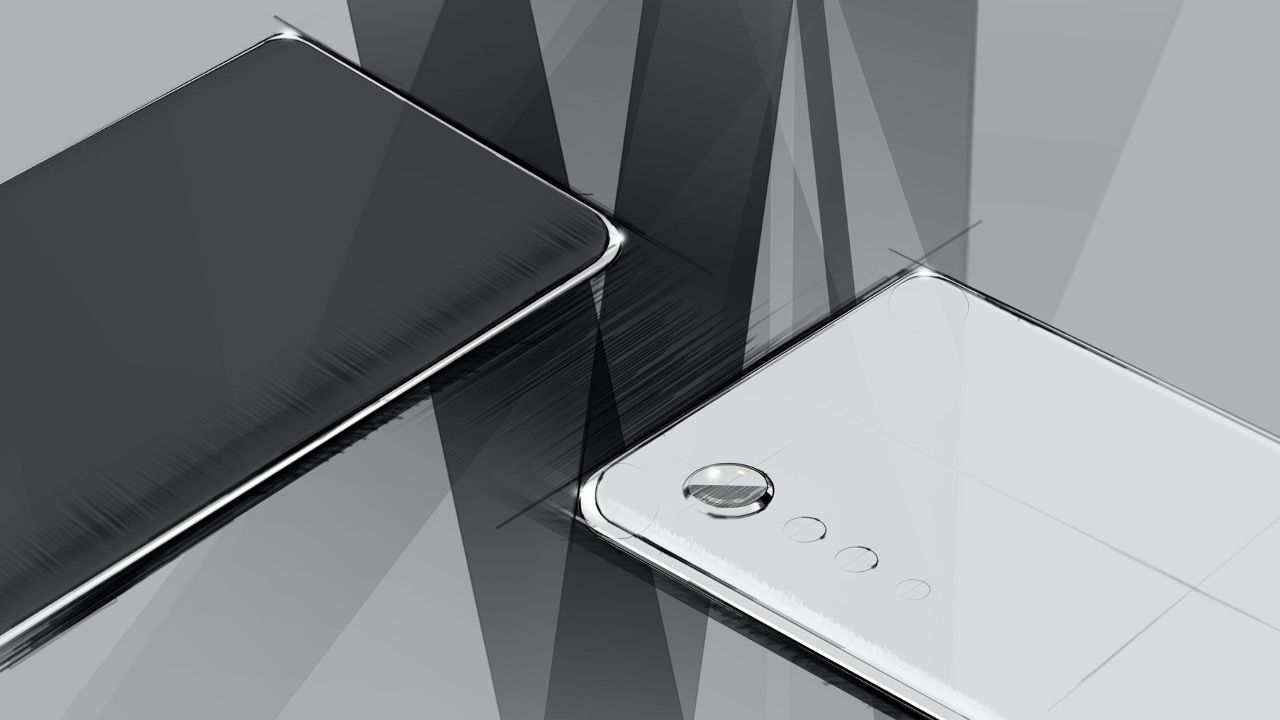 LG's new phone could launch on May 15

LG has showcased its new and minimalistic design approach for an upcoming smartphone. It’s a departure from the ongoing trend of rear camera bumps in the mobile phone industry as it features what LG is calling a “Raindrop” camera design, supplemented by a 3D Arc design on the edges.

VP Cha Yong-Duk, head of LG’s Mobile Communications Design Lab said, “Our upcoming smartphone will draw on the rich history of classic LG designs which have always been distinctive at first touch. This handset will be a first-look at the competitive edge we will be bringing to every LG smartphone going forward.”

South Korean publication Naver has reported that the upcoming LG smartphone looks set to launch on May 15 and is aimed at reproducing the success of LG’s Chocolate feature phone that was unveiled back in 2006. It was essentially an MP3 player that doubled up as a cellphone as it supported SIM cards. It sold more than 21 million units worldwide and is regarded as one of the best selling LG phones of all time.

As per the report, the phone could be powered by Qualcomm Snapdragon 765 with a 5G modem and is aimed at the mid-range segment.

Going by the pictures shared by LG, the Raindrop camera design includes three cameras positioned in descending order of size, accompanied by an LED flash. The primary camera has a slight protrusion while the other elements are neatly tucked under the glass back. The rest of the rear panel seems to be free of any other element, however, could have the brand’s mark at the bottom.

The upcoming LG phone has curved edges, both on the front and the back with minimal bezels, and noticeably no notch cutout. While these images look preliminary, it’s entirely possible that the phone may use a pop-up camera mechanism for the front camera.

The phone looks elegantly designed, at least from the pictures, with the display curved on the edges that make up for a smooth grip when held in hand. LG says it has ensured that the new design changes minimize sharp edges, giving it an overall sleek profile.