LG has finally launched the V20 in India. The device is priced at Rs. 54,999 and will be available via retail stores and Amazon from December 6. While the phone was the first device to come with Android Nougat already installed, but in India, it will become the second phone following the launch of Google’s Pixel smartphones.

The LG V20 features a 5.7-inch QHD display with a secondary 2.1-inch display located over it, similar to the one used on LG V10. The phone is powered by a Qualcomm Snapdragon 820 SoC with a 4GB RAM. The phone offers 64GB of inbuilt storage that can be expanded by up to 2TB. At the back of the device is a dual-rear camera setup consisting of a 16MP camera with an f/1.8 aperture lens along with an 8MP sensor with a wide-angle lens. At the front is a 5MP camera with a 120 degree wide angle lens. The LG V20 also comes with a Quad DAC for audio as well as a removable 3200mAh battery. It is available in Titan, Silver and Pink colour variants and comes with B&O Play headsets for free.

Unlike the LG G5, the V20 is not a modular smartphone. The company has already accepted that its modular concept has not been very successful. Further, G5’s design was overshadowed by the Moto Z design for modular components, which were easier to use and also outnumber the LG G5's modules. 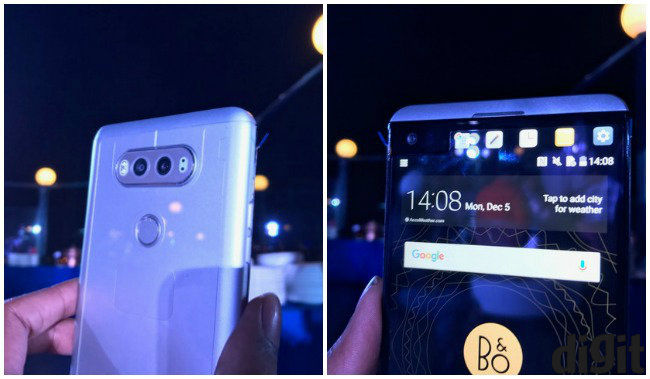 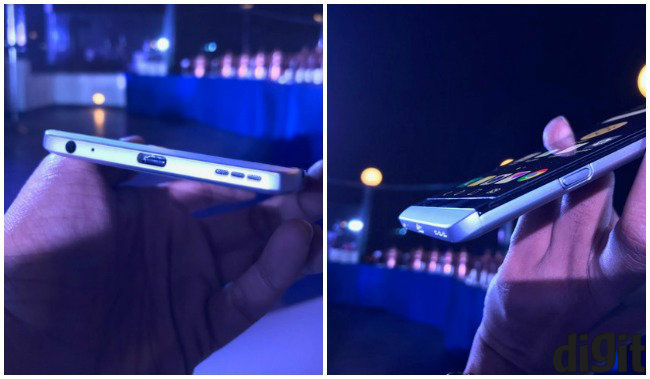