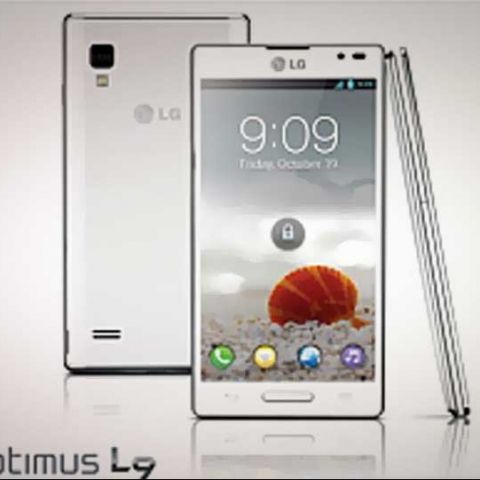 LG has announced a new smartphone in its L-series called Optimus L9. The new LG Optimus device features a 4.7-inch IPS display (no resolution details availalable) and is powered by 1GHz dual-core processor.

The L9 would be released in 40 countries in Europe, North America, Asia and Latin America starting from September. There's no word on the pricing yet. The company is likely to reveal more about the device at the IFA 2012 event in Berlin.

The company had introduced the L-series smartphones at the MWC event held earlier this year. So far, LG has launched L3, L5 and L7 smartphones in India.