Lenovo Z6 to be launched with AI-powered Sony cameras: Report 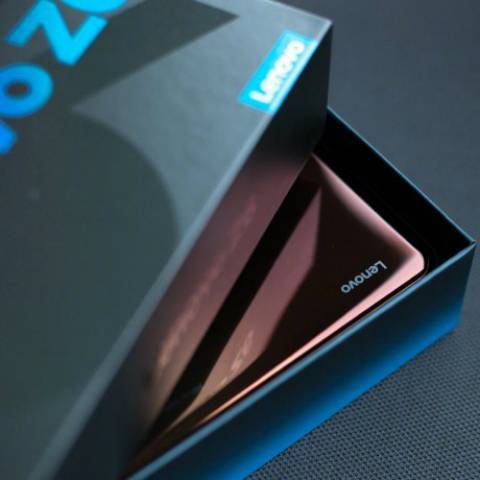 ​Lenovo Z6 to be launched with an AI-powered triple camera setup by Sony.

The Geekbench listing shows the phone with 8GB of RAM, and Android 9 Pie.

After launching two Z-Series phones, namely Z6 Pro and Z6 Youth Edition, Lenovo is now preparing to launch yet another phone in the line-up. Called the Lenovo Z6, the phone bears the model number L78121, and is expected to be launched in the coming weeks. In the latest development, Chang Cheng, Vice President, Lenovo Group has shared an image revealing some of the key features of the of the phone. According to the image, the phone will sport an AI-powered rear triple camera setup by Sony and an unidentified processor.

Firstly, the image shared by the executive confirms the official model number of the phone. Not long ago, the phone with the model number L78121 was spotted on 3C and TENAA database. Recently, the phone made it to the Geekbench listing bearing the same model number. The listing showed the phone with 8GB of RAM and Android 9 Pie OS. The processor information was not specified but it will come with an Octa-core Qualcomm processor that is clocked at 1.8GHz. Going by this info, the SoC could be the Snapdragon 730. A quick Google translation of the text in the image showed a “God U” processor under the hood. 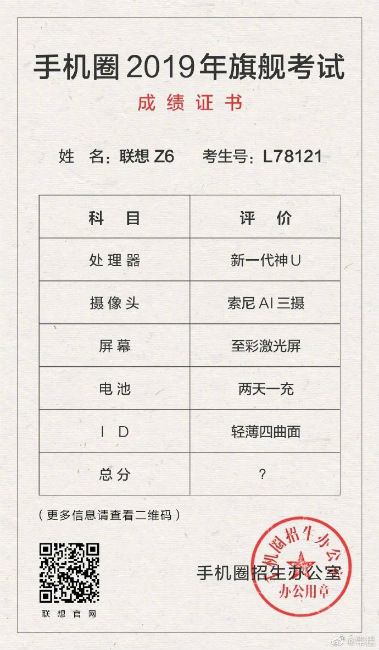